SEOUL, Nov. 2 (Yonhap) -- Almost all members of K-pop girl group Lovelyz will leave their management agency Woollim Entertainment this month when their contracts with the company expire, the agency said.

"Exclusive contracts between our company and Lovelyz members are set to expire on Nov. 16," it said in a statement Monday. "After a long in-depth discussion, seven members -- Yoo Ji-ae, Seo Ji-soo, Lee Mi-joo, Kei, Jin, Ryu Su-jeong and Jung Ye-in -- have decided to prepare for another start."

But the remaining member Baby Soul will renew her contract, according to the company.

"We thank the eight members for making the company shine and doing their best over the past seven years. We sincerely support the members' new start," it said.

The agency did not use the expression "disbandment," but industry insiders said it would not be easy for them to continue working as an eight-piece group following the changes.

Since debuting in 2014, Lovelyz has released hit songs like "Now, We," "Destiny" and "Ah-Choo," produced by a composing team led by noted singer-songwriter Yoon Sang. 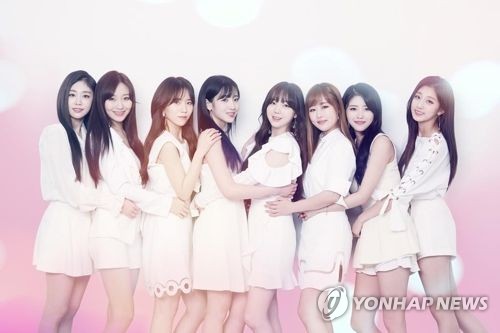 All Lovelyz members except Baby Soul to leave Woollim this month

All Lovelyz members except Baby Soul to leave Woollim this month