SEOUL, Nov. 2 (Yonhap) -- The unification ministry on Tuesday vowed efforts to push for inter-Korean cooperation in the forestry sector as agreed to in an earlier deal, after President Moon Jae-in again stated on the global stage that Seoul will seek to reduce greenhouse gas emissions on the peninsula in cooperation with Pyongyang.

Asked if Seoul plans to make a new proposal to Pyongyang on forestry cooperation, a ministry official said implementing joint projects rolled out under a 2018 agreement would be a practical way to push for inter-Korean cooperation to cut greenhouse gas emissions.

South and North Korea agreed on forestry cooperation during a summit in 2018 that included joint efforts on combating deforestation, research on seedlings and other countermeasures against natural disasters.

But little progress has been made amid a stalemate in nuclear talks between Washington and Pyongyang.

"When we can have further discussions with the North within the framework put forth in 2018, we'll also have talks on more various ways to cooperate against climate change on the Korean Peninsula," the official said.

North Korea is reportedly facing a severe deforestation problem, which has rendered the country vulnerable to flooding and landslides. 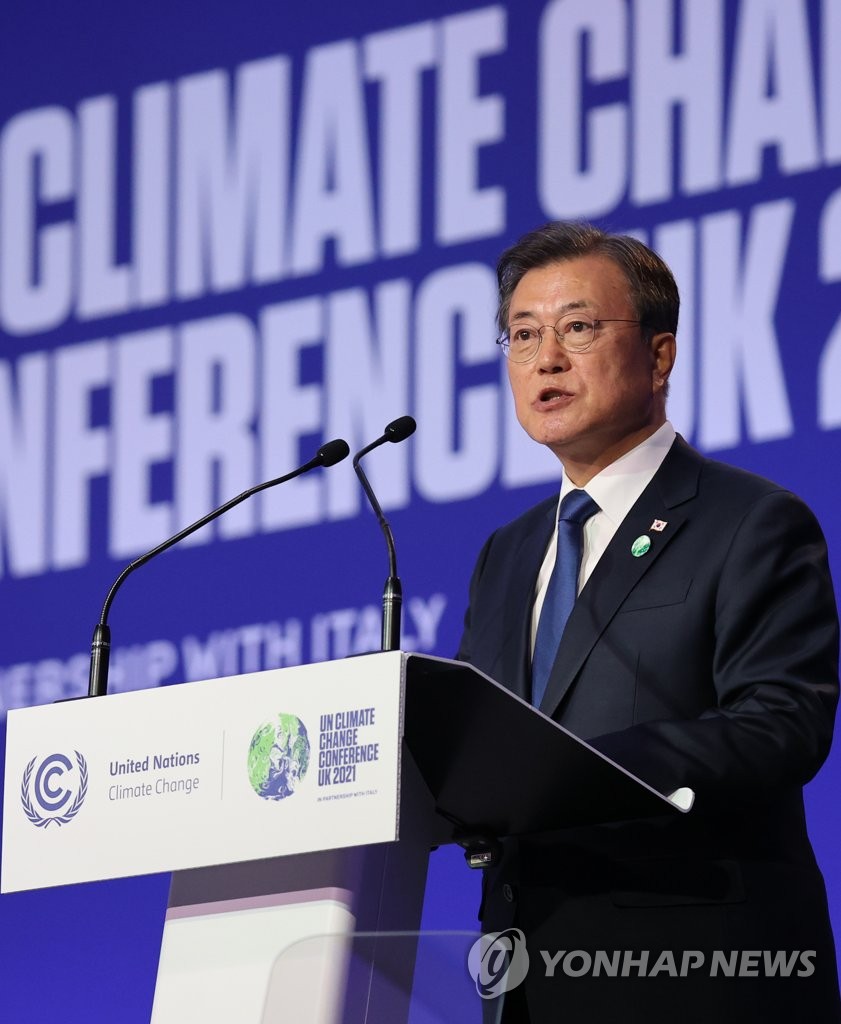