Starting next year, South Korea plans to impose a 20 percent tax on capital gains from transactions of virtual assets. But the DP said it is considering delaying the taxation plan for one year.

"So far, the government is sticking to its original plan, but we will soon reveal our measures and discuss the issue at a government-party meeting or a standing committee meeting, said Rep. Park Wan-joo, who heads the DP's policy planning committee.

Rep. Kim Byung-wook of the DP also supported the idea of postponing the virtual asset taxation, saying that there are no related laws regarding virtual assets and that he thinks the taxation should start from 2023.

Asked about whether the virtual asset taxation postponement plan could be included in the election pledges of Lee Jae-myung, the DP's presidential nominee, Kim said that the "possibility is open."

Lee previously said the virtual asset taxation should begin in 2023. 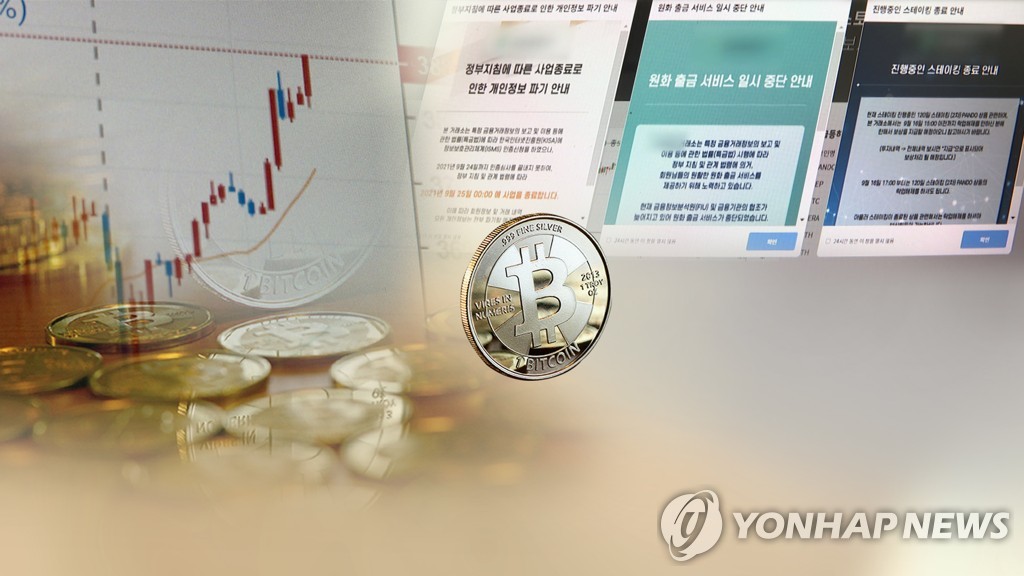