(ATTN: UPDATES with comment in last para; DELETES next year in 3rd para)

SEOUL, Nov. 3 (Yonhap) -- The Seoul city government said Wednesday it will offer a new concept public service through online virtual worlds by building its own metaverse platform for the first time among local governments nationwide.

The city's own high-performance platform, tentatively named Metaverse Seoul, will be established by the end of next year, according to its five-year "Metaverse Seoul Basic Plan."

The city government will then begin implementing the metaverse ecosystem for administrative services in all areas of municipal administration, such as the economy, culture, tourism, education and civil complaints, in three phases. 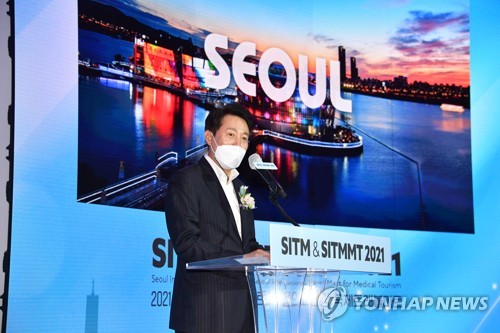 Metaverse, a combination of meta (meaning beyond) and verse (from universe), refers to a 3-D virtual shared world in which all activities can take place with the help of augmented- and virtual-reality services. Such platforms have grown in popularity over the past few years as people shift their activities online, particularly amid the coronavirus pandemic.

The 3.9 billion-won (US$3.3 million) project is part of Mayor Oh Se-hoon's vision of Seoul as a "future emotional city" under his "Seoul Vision 2030" policy.

So far, most metaverse services provided by public institutions have had functional limitations in implementing complex and diverse administrative services as they are based on private platforms. 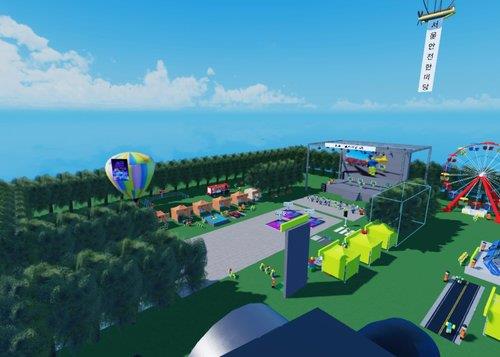 In 2023, a virtual general civil service office, tentatively called the Metaverse 120 Center, will also be created, allowing citizens to conveniently meet with avatar officials to deal with civil complaints and consultations, which are currently handled only by visiting municipal offices.

In addition, major tourist attractions in Seoul, such as Gwanghwamun Square, Deoksu Palace and Namdaemun Market, will be introduced in "virtual tourism special zones," while lost historical resources, such as Donuimun Gate, will be vividly reproduced in virtual space.

Beginning in 2023, the capital's representative festivals, such as the Seoul Lantern Festival, will also be held in the metaverse, allowing anyone around the world to see them, the city government said.