DAPA Minister Kang Eun-ho will attend the signing event in the Hungarian capital of Budapest. Budapest is the venue for Thursday's summit between South Korean President Moon Jae-in and his counterparts from the Visegrad Group of four central European states -- Hungary, the Czech Republic, Poland and Slovakia.

Slovakia has been pushing for the defense project to replace its aging fleet of L-39 trainer aircraft. The country is expected to issue a request for proposals in the first half of next year, a DAPA official said.

The FA-50 is a light attack variant of the T-50 trainer jet that KAI has developed with technological cooperation with the U.S. defense firm Lockheed Martin. The FA-50 can be used for both training and operational purposes.

The FA-50 gained media spotlight last month after Moon flew aboard it during a defense exhibition for the first time as a South Korean president -- in a symbolic move to highlight his confidence in the warplane.

While in Hungary, DAPA chief Kang plans to meet military officials from Hungary to discuss bilateral cooperation in the defense industry, officials said. 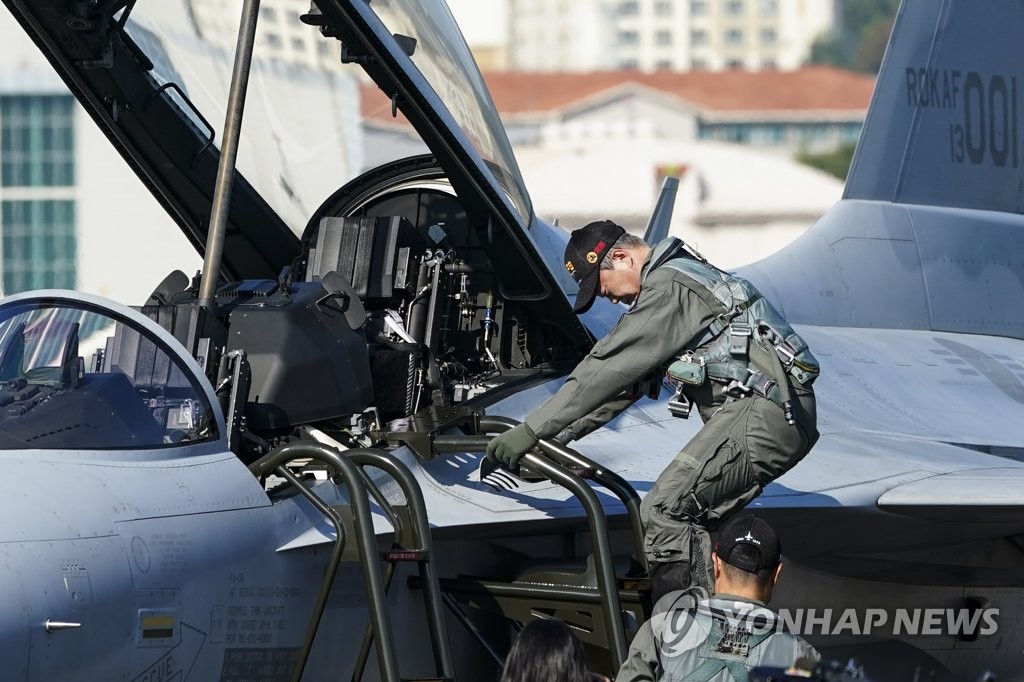