During the North's eighth party congress in January, North Korea announced its aim of building 50,000 apartments in Pyongyang by 2025, or 10,000 units each year.

Last month, its state media reported the country has cleared tens of thousands of square meters of land in the western Pyongyang area of Mangyongdae to build more homes. 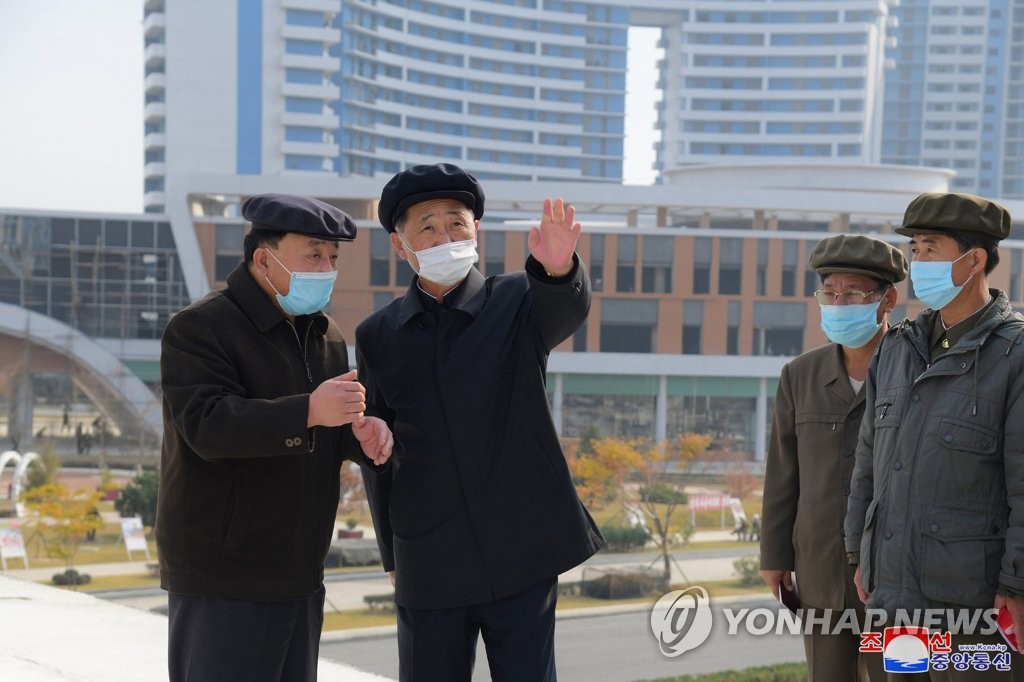