SEOUL, Nov. 3 (Yonhap) -- The U.S. military said Wednesday it was looking into the death of an American soldier dispatched to South Korea on a rotational mission.

U.S. Army Sgt. Joe Haflei, 33, of the 1st Stryker Brigade Combat Team, 25th Infantry Division, was pronounced dead on Oct. 17 at a South Korean Army base near the central city of Daejeon, the U.S. military said in a press release.

Authorities are investigating details of the soldier's death, it said, adding that foul play was not suspected. 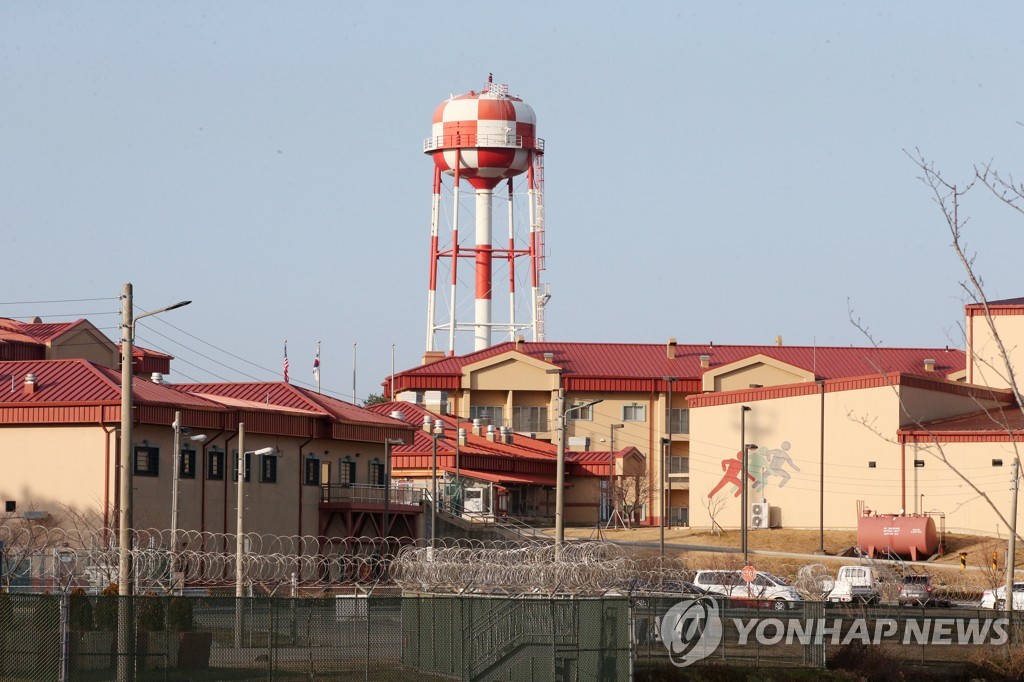