Choi Jong-kun, first vice minister of foreign affairs, spoke with Soltan bin Saad Al-Muraikhi, Qatar's state minister for foreign affairs, in Seoul for the first policy consultation meeting between the countries, according to the ministry.

The two sides agreed to continue their working-level discussions to elevate their comprehensive partnership into a strategic cooperative partnership and covered a wide range of issues, including cooperation in responding to climate change and the situation in the Middle East, it said.

They also evaluated highly of their relationship around the energy and construction sectors and agreed on the need to expand cooperation in various fields, including trade, investment and renewable energy.

The ministry said the meeting served as an occasion to strengthen strategic communication and exchange between the two countries.

South Korea and Qatar established diplomatic relations in 1974. They were upgraded to a comprehensive partnership in 2007. 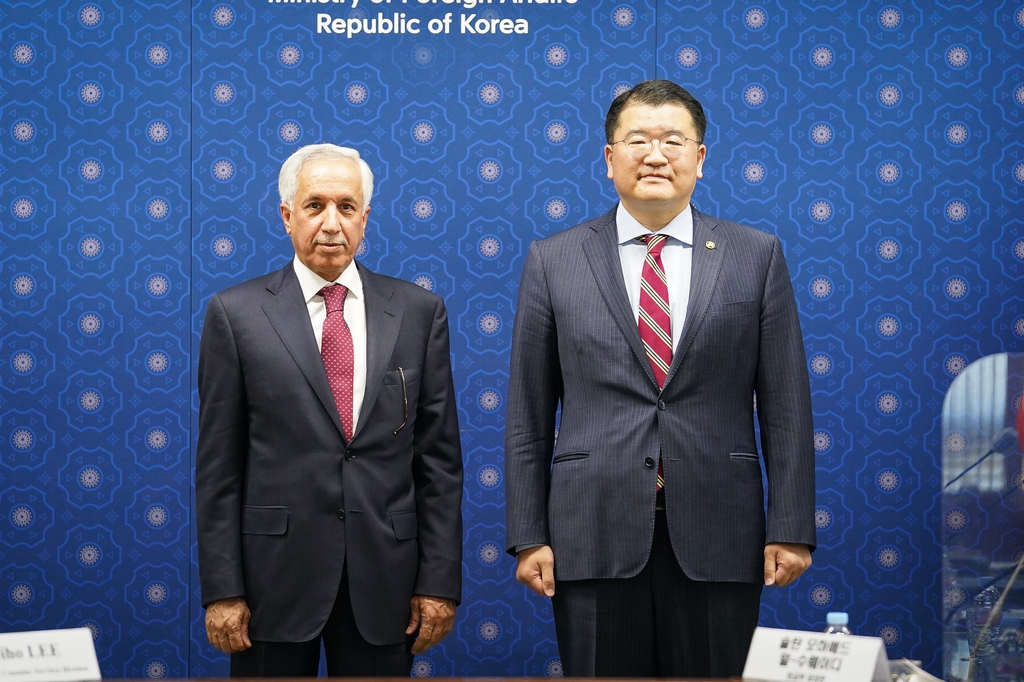