SEOUL, Nov. 4 (Yonhap) -- South Korea's stocks traded higher and its currency rose against the U.S. dollar Thursday as the Federal Reserve's latest decision to start to scale down its bond purchases was in line with market expectations.

At the latest policy meeting, the Fed on Wednesday (local time) froze the key interest rate near zero, but said it will start to taper its massive asset purchases later this month amid the economic recovery.

At a news conference, Fed Chair Jerome Powell said the U.S. central bank would be "patient" before hiking the benchmark interest rate.

South Korea's stocks traded higher Thursday as investor sentiment was bolstered by expectations that the Fed is not likely to hike the key rate any time soon.

The South Korean government said the Fed's decision is expected to have limited impact on the Korean market, but it will closely monitor the financial market as market volatility could increase due to global inflation fears. 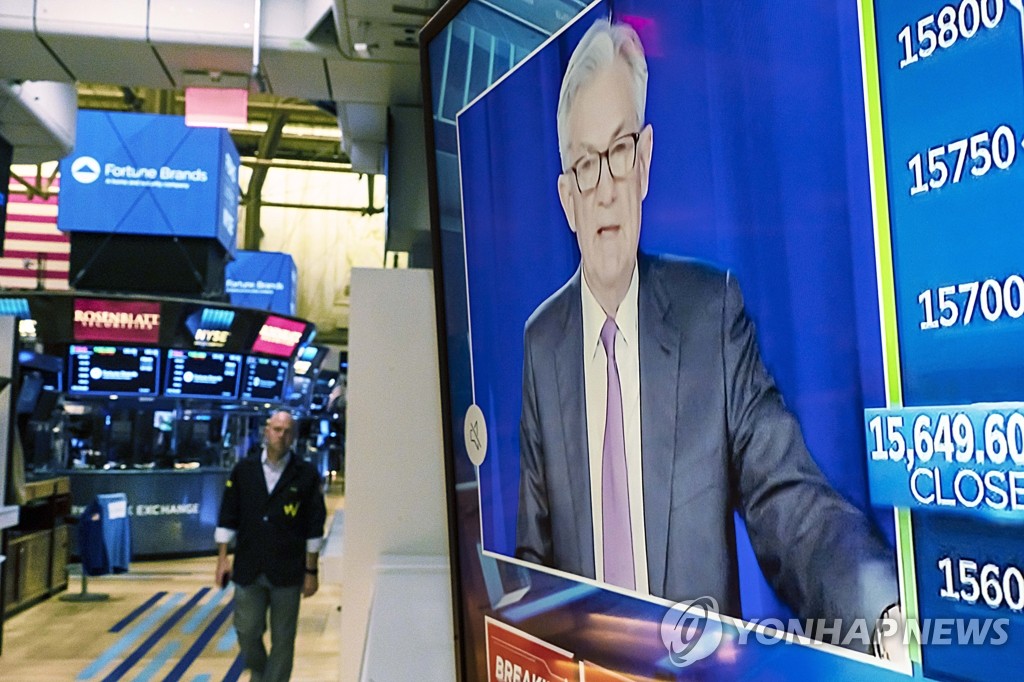 "If global inflation anchors longer than expected, it could cause market uneasiness due to uncertainty about the pace of the global economic recovery, and major economies' monetary policy directions," First Vice Finance Minister Lee Eog-weon said at a meeting on macroeconomics.

He said the government is ready to take measures to stabilize the financial market, if necessary.

The Bank of Korea (BOK) said it will pay special attention to the possibility of monetary policy shifts as uncertainty remain remains high over the pace of the tapering and the timing of a rate hike.

Ahead of the Fed's meeting, South Korea's bond market rattled in recent sessions amid inflation concerns and uncertainty about the tapering of stimulus measures.

But bond prices rebounded after the government on Tuesday unveiled a plan to buy back 2 trillion won (US$1.7 billion) worth of government bonds soon.

Earlier in the day, Lee said the government will buy back five- and 10-year Treasurys on Friday to help ease the bond market.

Experts said if the Fed's tapering puts upward pressure on the BOK to hike the policy rate, Korean households and companies will face heavier debt-servicing burdens.

The BOK is widely expected to raise its key interest rate in November to tame inflation and curb household debt.

"In the past, the Fed's unwinding of bond purchases strengthened the dollar, sparking capital outflows from emerging markets. This time, the Fed's action may rather increase the risk of high interest rates," said Bae Min-keun, a senior economist at LG Economic Research Institute. 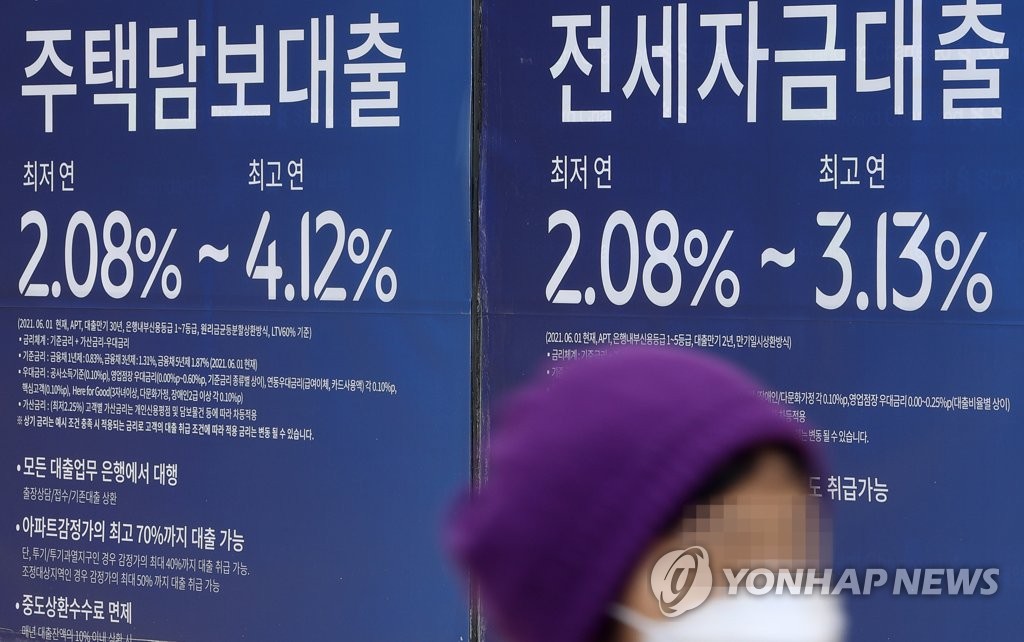 South Korea's high household debt has been cited as the main bugbear for the economy as it could sap private spending and hurt the economic growth.

Household credit reached a record high of 1,805.9 trillion won as of end-June, up 41.2 trillion won from three months earlier, according to central bank data.

In October, the financial regulator said it will enforce stricter lending rules based on borrowers' repayment capability at an earlier date than scheduled to curb soaring household debt.