The film posted 296,000 attendees on Wednesday, accounting for 88.9 percent of the day's total ticket sales, according to the data from the Korean Film Council.

It marked the second-highest first-day record this year to date, following 400,000 visitors set by "F9," the latest chapter in the "Fast and Furious" series, in May.

Directed by Oscar-winning Chloe Zhao, "Eternals" is part of Phase Four of the Marvel Cinematic Universe, telling the story about the Eternals, a group of immortal superheroes who fight against their evil counterparts, the Deviants, to protect Earth after thousands of years of hiding.

South Korean-born actor Ma Dong-seok, also known as Don Lee, stars in the film as one of the Eternals, becoming the first actor from the Korean entertainment scene to take a lead role in a Marvel superhero film. 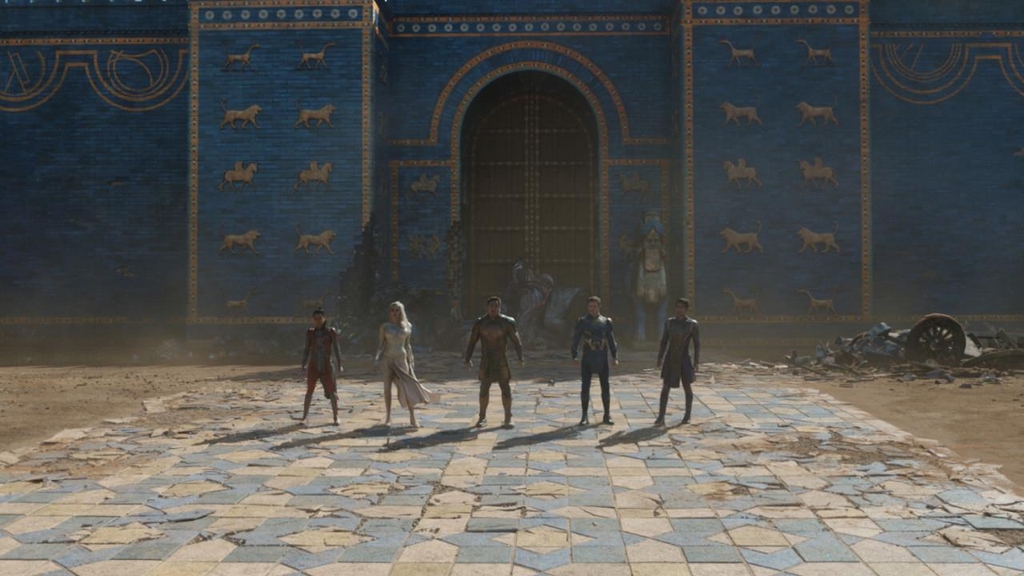