Disney+, a content streaming service from Walt Disney Co., said the show will be available within this year on its video streaming platform, which launches its Korean service on Nov. 12.

The variety show will star three members of the show's original cast -- Kim Jong-kook, Haha and Jee Seok-jin, but the original show's main cast member Yoo Jae-suk will not participate in the spinoff series.

Producers of the original show, including production director Im Hyung-taek, will be behind "Outrun by Running Man," the first official spinoff of the SBS TV variety show, Disney+ added.

"Running Man," which revolves around emcees and guests competing with each other to complete missions at a landmark in Seoul, has been hugely popular for over a decade in Korea and other Asian countries.

The new spinoff is part of Disney's strategy to compete with other streaming services, like Netflix, in the fast-growing Korean and Asian online video service markets with more locally made content. 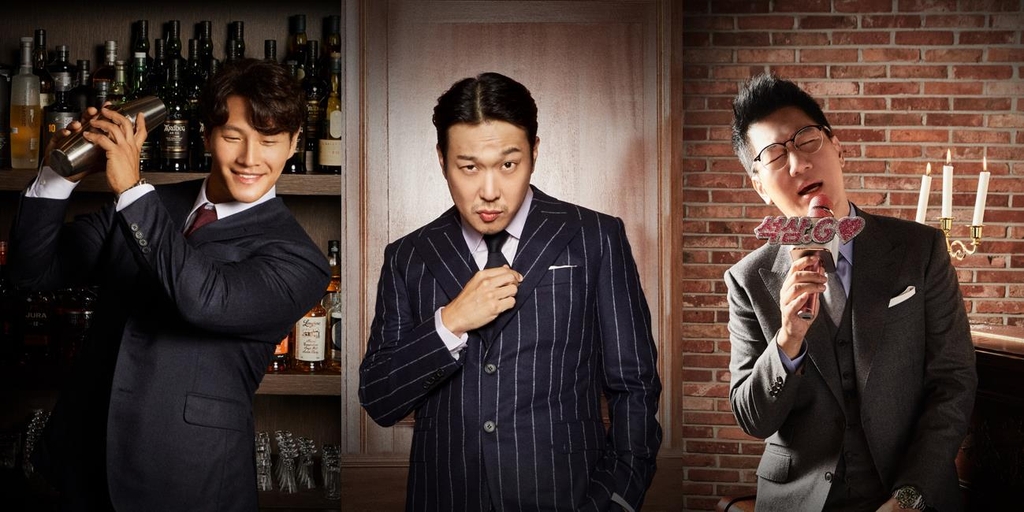