SEOUL, Nov. 4 (Yonhap) -- North Korea is in the final stage of preparations to reopen its train routes with China following prolonged border controls to stave off the coronavirus, a unification ministry official said Thursday.

The North is expected to first resume cargo transportation via land routes, the official said, though adding it's hard to tell exactly when the operations would begin.

"Our assessment is that various preparations for the resumption of goods exchange through train routes are at the final stage," the official told reporters on background.

Seoul officials have said signs indicating preparations for trade resumption were detected in the North Korean regions bordering China, such as the construction of quarantine facilities.

Last week, the National Intelligence Service (NIS) told lawmakers the North is in talks with China and Russia to resume train operations across the border and those connecting Sinuiju and Dandong -- border cities of the North and China, respectively -- could resume as early as November.

The North has recently reopened its sea routes to receive international organizations' medical supplies and other goods necessary for its citizens, following the prolonged lockdown which is believed to have taken a toll on its economy already hit by crippling sanctions. 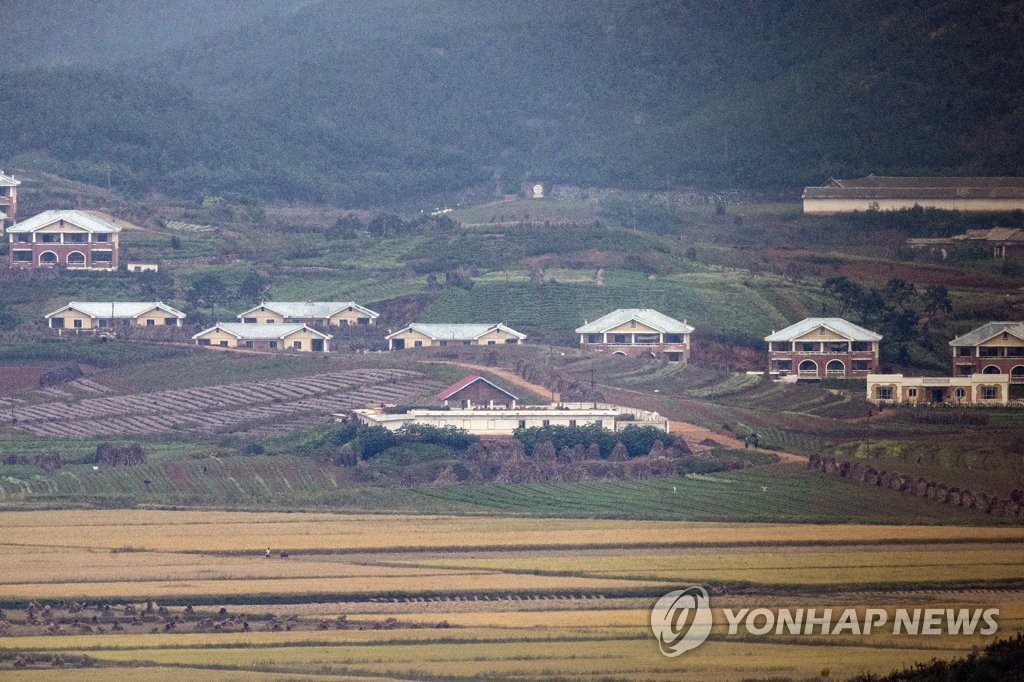