SEOUL, Nov. 4 (Yonhap) -- Actor Yoon Kye-sang, a former K-pop singer of the boy band g.o.d., has made an impressive turning point in his filmography after the hard-boiled action crime film "The Outlaws" (2017).

Playing a notorious crime lord from China, he was acclaimed for daring stunts, especially the final death-defying battle with the muscular detective portrayed by Ma Dong-seok, or Don Lee.

The singer-turned-actor said the upcoming fantasy action thriller "Spiritwalker" will present an upgraded level of his action skills and realistic feats, ranging from high-speed car chases to gun shootouts and hand-to-hand fight scenes.

"After reading the screenplay of this film, I really wanted to do it," Yoon said in a press conference streamed online on Thursday. "It has a freshly intriguing story of spirit changing with feats of human fortitude." 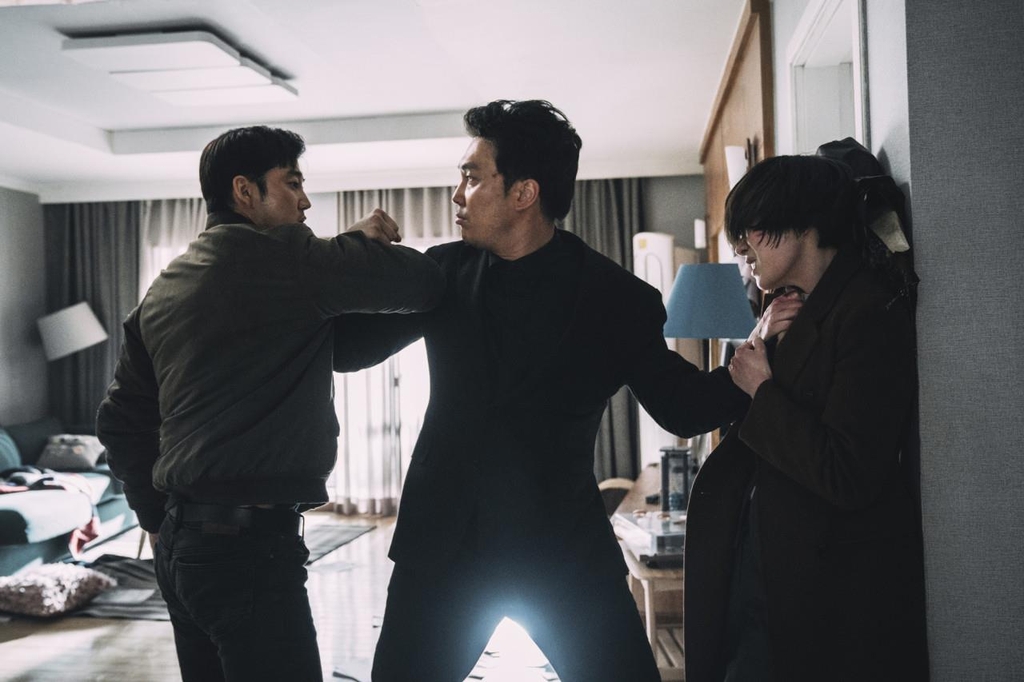 Yoon takes the role of Ian, a man whose spirit transfers to another body every 12 hours with no memories left behind. While trying to figure out his identity out of seven spirit changes, he faces mysterious forces that run after him.

The 42-year-old actor said he had turned down stunt doubles to perform fierce and dangerous scenes for real.

"It's about the guy who keeps looking for himself, defying all external interferences," he said. "Every take requires stunts. I liked it in the beginning, but later, it was so hard that I regretted my decision to do this."

Director-writer Yoon Jae-keun said "Spiritwalker" had started from imagining what would happen if he woke up in a friend's body.

"While writing a screenplay of a separate film project about 10 years ago, I was so tired of doing this," he said. "I hoped to wake up as a doctor or a judge the next morning."

To show the audience in one scene that Ian's spirit moves to other actors' bodies, the director asked seven actors, including Park Yong-woo and Park Ji-hwan, to repeat the same scenes after Yoon Kye-sang and put the takes together.

"I had to shoot every scene twice, one with Yoon Kye-sang and the other with other actors," he said. "That process went on in even action scenes. A small trivial difference in movement mattered here." 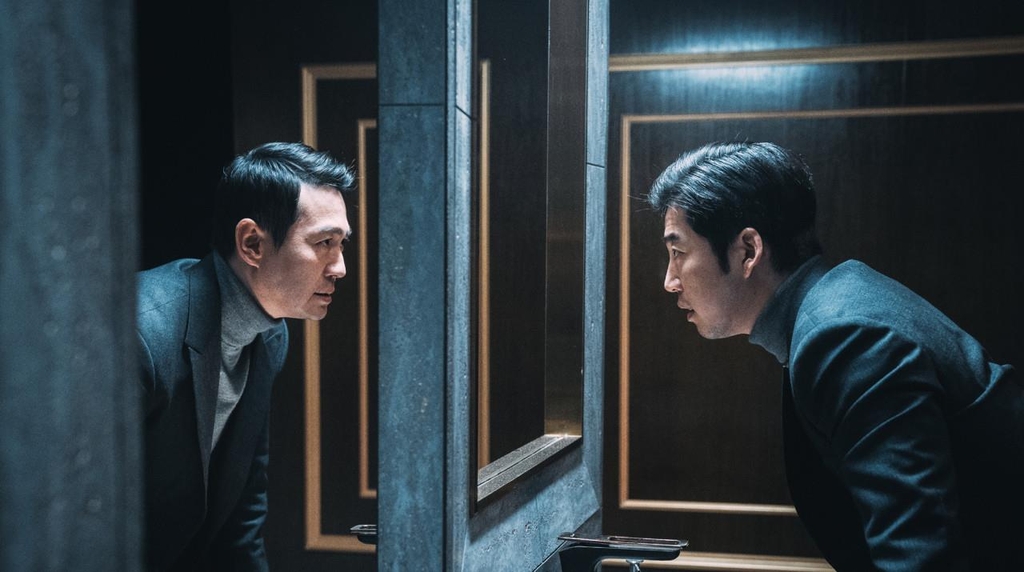 Before the local premier, "Spiritwalker" has been attracting attention at home and abroad, winning the Excellence in Action Award at this year's New York Asian Film Festival and being sold to more than 100 foreign countries.

Moreover, it will be remade for U.S. audiences by renowned Hollywood producer Lorenzo di Bonaventura, who was behind the hit film series "G.I. Joe" and "Transformers." 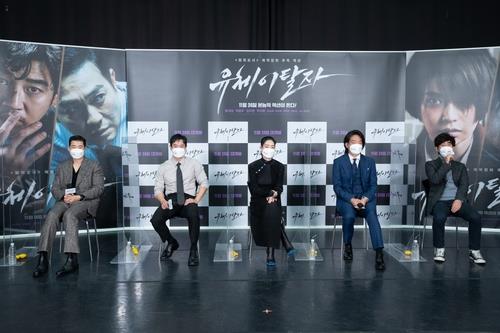