SEOUL, Nov. 5 (Yonhap) -- The global DRAM market for 2022 is expected to log similar yearly sales on solid demand despite falling prices, a recent report has said.

Market researcher TrendForce said in its latest report released Thursday DRAM sales are expected to grow 0.3 percent to reach US$91.54 billion next year.

DRAM bit supply and demand are expected to increase by 18.6 percent and 17.1 percent year-on-year, respectively. The average selling price of DRAM is predicted to fall by 15 percent, with the drop being more pronounced during the first half of next year.

The report noted, however, the prices are likely to climb again in the second half thanks to "the rise in DDR5 penetration rate and the arrival of peak seasonal demand." DDR5 is the next-generation of PC main memory with higher speed and bigger memory.

The global NAND flash market is predicted to grow 7.4 percent to reach $74.19 billion next year.

"NAND Flash prices will undergo the more noticeable declines" during the first half of next year, it said, adding "Arrival of peak seasonal demand in the second half will potentially result in a narrowing of price drops and a potential for quarterly prices to hold flat." 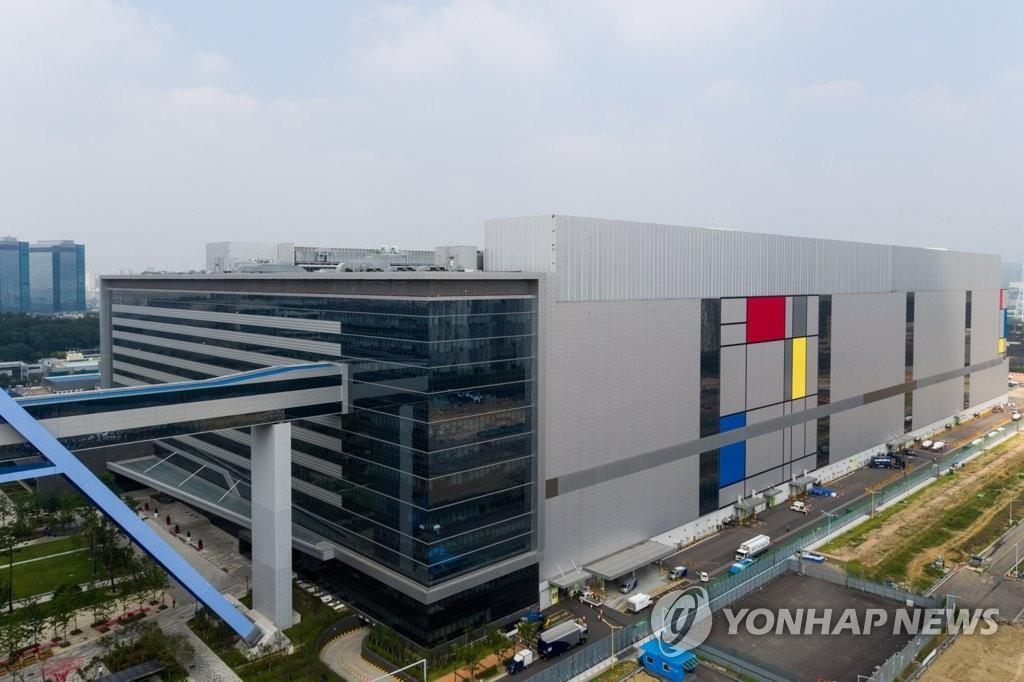 DRAM, or dynamic random-access memory, is a volatile semiconductor memory that retains data as long as power is supplied. It is commonly used in personal computers, workstations and servers. NAND flash is a type of non-volatile storage that does not require power to store data.

Both DRAM and NAND flash are the main products for South Korea's two largest chipmakers -- Samsung Electronics Co. and SK hynix Inc., which boast a combined market share of more than 70 percent.

According to TrendForce, Samsung had led the DRAM market with a 43.6 market share as of the second quarter of this year, followed by SK hynix with 27.9 percent.

Samsung was also the dominant player in the NAND market with a 34 percent market share, and SK hynix ranked second with 19 percent, when combined with the Intel NAND memory business it acquired in October last year for $9 billion.