Deputy ministry spokesman Cha Duck-chul said South Korea was aware that the two countries have circulated such a draft resolution to UNSC members, and that it will closely monitor related moves at the council.

"The government will ... continue close communications with the United States and other key members of the UNSC on how to deal with the situation surrounding the Korean Peninsula," Cha said during a regular press briefing.

On the same matter, the U.S. State Department spokesperson, Ned Price, said Thursday the U.S. remains committed to implementing UNSC sanctions on North Korea and urged all other U.N. members to do the same to prevent the North from advancing its "threatening and unlawful" weapons of mass destruction and ballistic missile programs.

The proposal from Beijing and Moscow came amid little progress in nuclear negotiations between Washington and Pyongyang after their Hanoi summit in 2019 collapsed without a deal.

The North has remained unresponsive to U.S. overtures for talks, demanding Washington first retract what it calls "double standards" and "hostile policy" against Pyongyang. 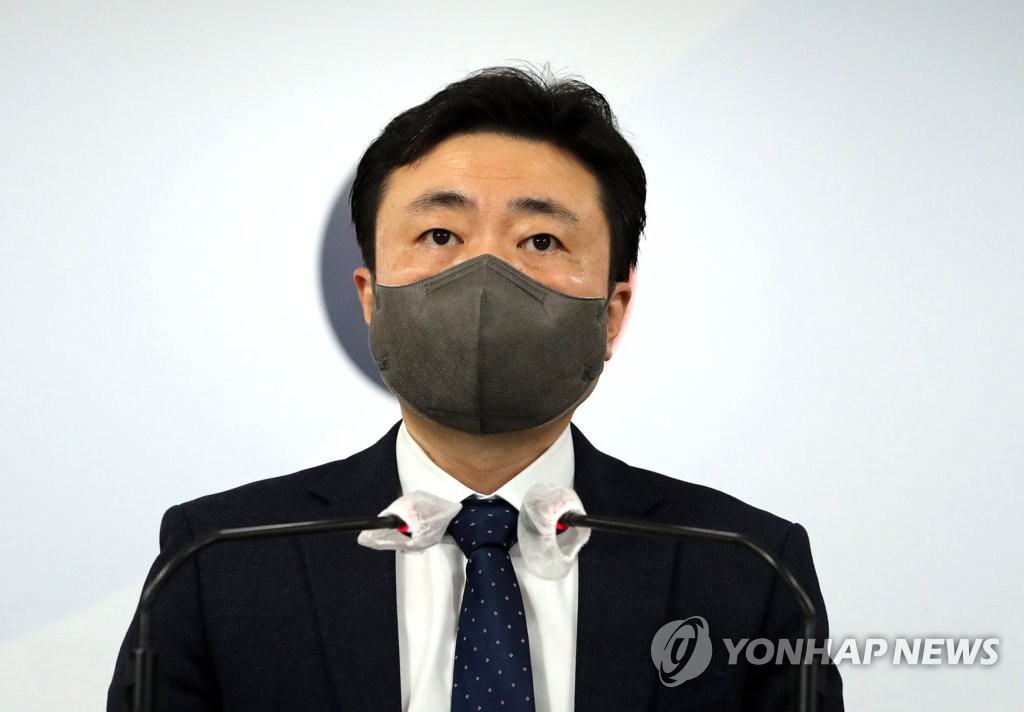