SEOUL, Nov. 5 (Yonhap) -- The Supreme Prosecutors Office (SPO) was raided Friday as part of a probe into allegations that a sitting prosecutor conspired with the main opposition party to investigate pro-government figures when opposition presidential contender Yoon Seok-youl was in office as prosecutor general, sources said.

Authorities are currently looking into suspicions that Son Jun-sung, a prosecutor who previously served at the SPO, asked the main opposition People Power Party (PPP) to file a complaint against pro-government figures just before the general elections in April last year so that the prosecution could launch investigations.

According to sources, investigators at the Corruption Investigation Office for High-ranking Officials (CIO) in charge of the case raided the SPO's inspection department Friday morning in connection with the probe.

CIO investigators are reportedly trying to identify the SPO personnel alleged to have drafted the complaints in question in collusion with Son.

Son was accused of asking Kim Woong, a former prosecutor and now a PPP lawmaker, to lodge a defamation accusation against the three figures, including Rhyu Si-min, a liberal commentator and former chairman of the Roh Moo-hyun Foundation.

Son and Kim were both questioned by the CIO this week, but investigators have reportedly failed to discover meaningful leads or receive corroborating statements from the two.

The CIO has also formally booked Yoon on multiple charges, including abuse of power, in its probe into the scandal. 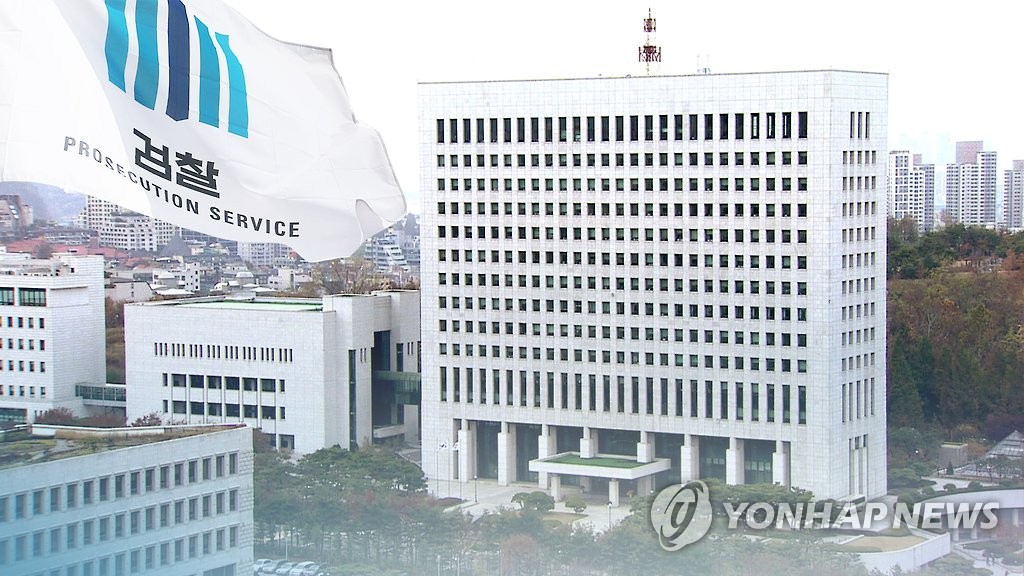