SEOUL, Nov. 5 (Yonhap) -- More than four out of 10 North Koreans are suffering from undernourishment, a recent U.N. report showed, as the impoverished country struggles from chronic food shortages.

According to the report by the Food and Agriculture Organization (FAO), 10.9 million people, or 42.4 percent of North Korea's total population, were estimated to have been undernourished between 2018 and 2020.

North Korea has suffered chronic food shortages that have been apparently aggravated in recent years due to typhoons, flooding and other abnormal weather conditions, according to multiple reports and sources.

Though North Korea claims to be coronavirus-free, its tight border controls to stave off COVID-19 are also believed to be taking a toll on food supplies.

Last week, the head of the World Food Programme (WFP), David Beasley, called for international cooperation to help improve the North's food situation, warning that the global food crisis is expected to worsen in the years to come due to the pandemic. 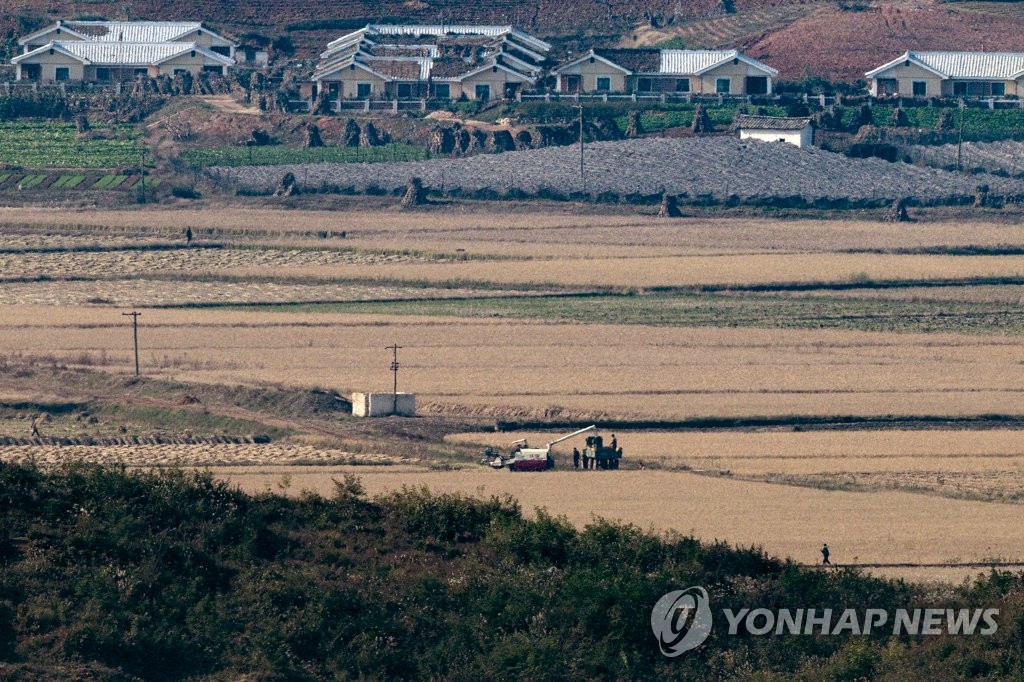