SEOUL, Nov. 6 (Yonhap) -- South Korea's new coronavirus cases stayed above 2,000 for the fourth consecutive day Saturday as the country relaxed virus curbs under its "living with COVID-19" scheme that allows people to gradually return to normalcy.

Saturday's figure is down from 2,344 cases from the previous day but still substantially larger than this week's low of 1,589 on Tuesday.

The country's daily infection tally has been staying in the quadruple digits since July 7. 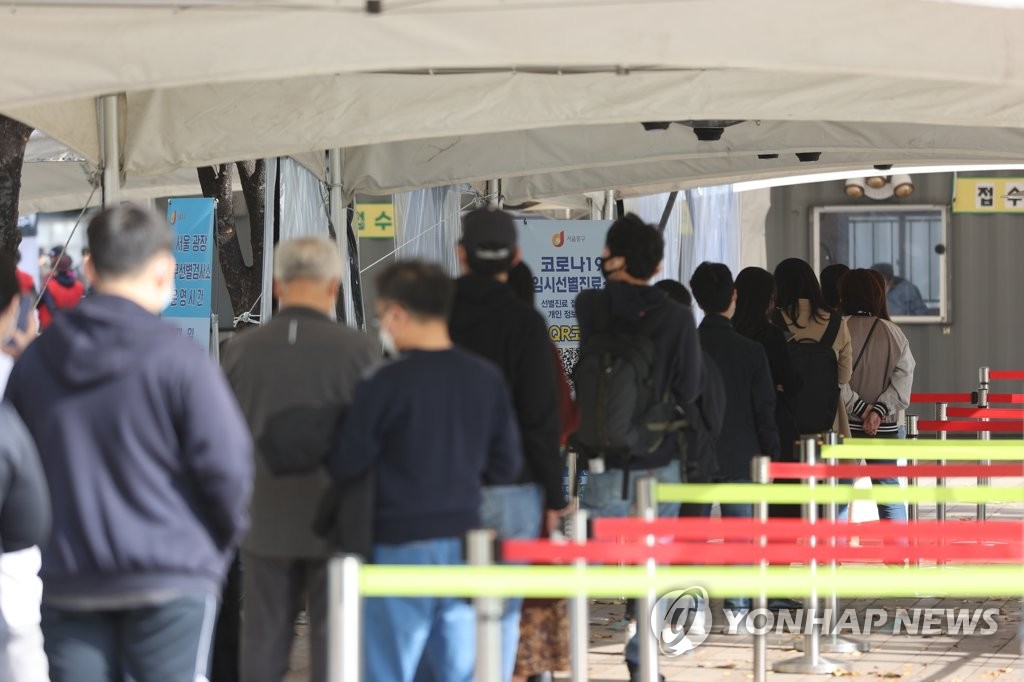 As of 6 p.m., 1,462 new cases had been reported, down 80 from the previous day, according to local governments and health authorities, excluding the southeastern city of Busan, which stopped releasing real-time data.

The authorities implemented eased social distancing rules Monday under its "living with COVID-19" scheme after the country achieved its initial target of fully vaccinating 70 percent of the population.

Currently, private gatherings of up to 10 people are allowed in the capital area, regardless of vaccinations. Still, wearing a face mask indoors is mandatory.

While restrictions on multiuse facilities, such as restaurants, cafes and movie theaters, are fully lifted, nightlife establishments, such as bars and clubs, are required to implement the "vaccine pass" system where visitors have to show they have been fully vaccinated or have a negative test result.

So far, 365,066 cases of suspected post-vaccination side effects have been reported, with 4,839 counted in the past three days, but 96.4 percent of the cases were mild symptoms, such as muscle pain and fever. 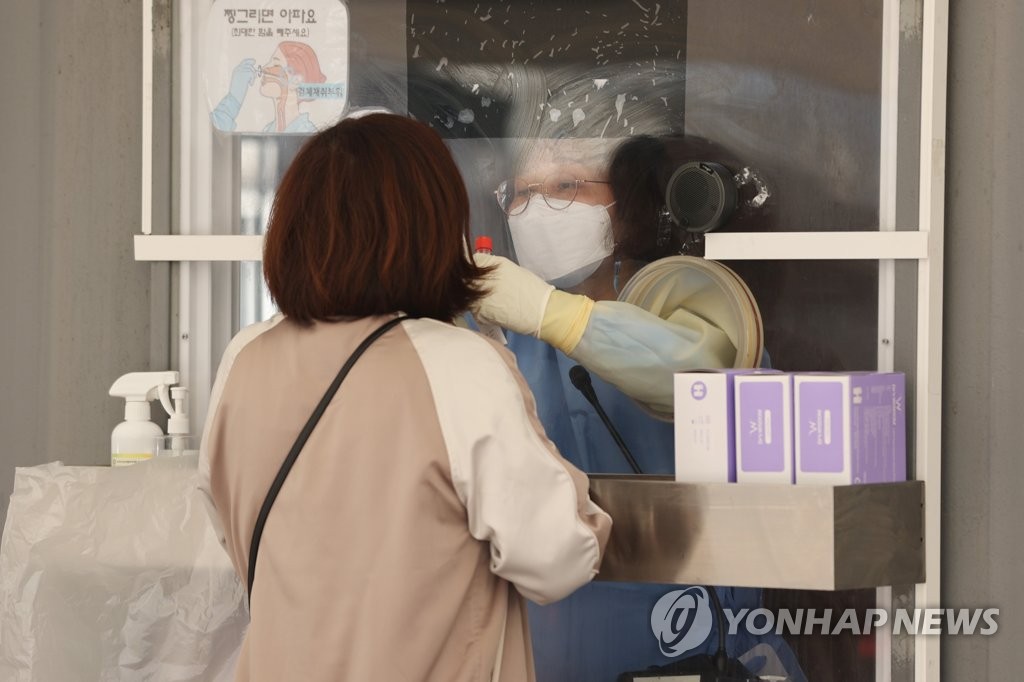 Among virus clusters, a church in Incheon reported 34 more cases, raising its total to 67.

The number of cases traced to a medical facility in Changwon, South Gyeongsang Province, rose by 55 to 280, while infections related to a middle school in Cheongju, some 140 kilometers south of Seoul, increased by eight to 58.

There were 29 cases from overseas, raising the cumulative total of imported cases to 15,223.

To prepare for a possible surge in COVID-19 patients, the government on Friday issued an administrative order for medical facilities in the capital area to secure additional hospital beds.