SEOUL, Nov. 7 (Yonhap) -- South Korea said Sunday it plans to import urea water solution, a key material used in diesel vehicles to reduce emissions, from Australia this week in a bid to ease its supply shortage that has caused soaring prices.

The government has decided to mobilize military aircraft to bring 20,000 liters of urea solution from Australia, the finance ministry said after a meeting on security and the economy.

"The country plans to mobilize all available diplomatic channels to import thousands of tonnes of urea within this year not only from Australia but also from other countries, including Vietnam," the government said.

South Korea heavily relies on China for its supply of urea water solution, as 97.6 percent of its import came from China in the first nine months of this year.

In around 2013, local manufacturers of urea shut down business as they lost price competitiveness over foreign rivals, such as China and Russia.

South Korea said it will continue to consult with China to request Beijing to expedite customs clearances for exports of urea that were supposed to be brought in under existing contracts. 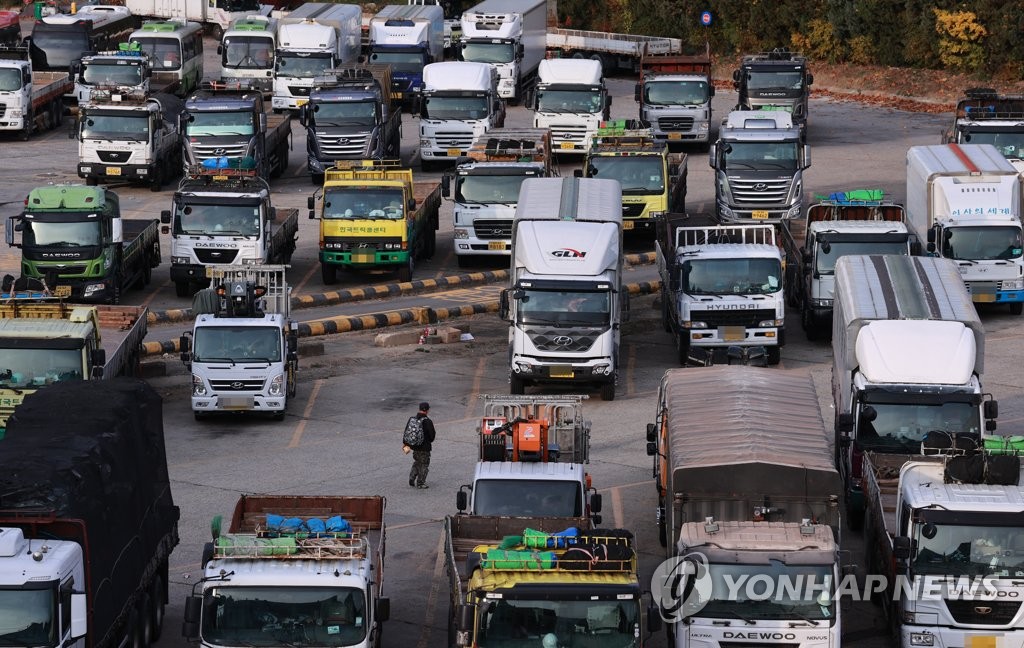 In Korea, a relatively high portion of diesel cars is also attributable to a supply strain of urea water solution.

The number of diesel vehicles is estimated at some 10 million, about 38 percent of registered cars.

Of them, 4 million diesel cars, including 2 million trucks, must install equipment that requires the use of urea solution to cut emissions under the country's tightened emission rules adopted in 2015.

A possible drawn-out shortage of the diesel exhaust fluid could cause disruptions in logistics, as trucks used for transporting industrial goods and parcel delivery may have to suspend their operations.

The government said fire engines and ambulances would have no problems, as such key vehicles have secured three-month stockpiles for the material.

The ministry said it will review whether to allow industrial-use urea water solution to be used for vehicles based on safety tests and will immediately take actions when needed.

To deter market manipulation attempts, the government plans to ban excessive hoarding of the material and sales at a higher price.