The defense ministry and other relevant ministries are in talks over the idea of temporarily lending part of the military stockpile to the civilian sector, they said, amid fears that a protracted shortage of the fluid could cause serious disruptions in the country's logistical industry.

The government is said to be considering using up to 200 tons, or 200,000 liters, of urea water in the military stockpile -- about 10 times more than the amount it seeks to import from Australia.

Boo Seung-chan, the spokesperson of the defense ministry, confirmed the government is mulling the possible use of the military reserve but brushed off concerns it could undermine defense operations, particularly in a contingency.

"We are weighing the option of temporarily lending the fluid to an extent that it does not hamper military operations," Boo told a regular press briefing.

Related ministries have yet to make a specific request to tap into the military reserve, Boo added, refusing to give details on the exact size of the stockpile on security grounds.

Some observers said that even if the military releases the amount, it is not sufficient to address shortages in the market, given the country's monthly demand for the solution in the private sector is estimated at 20,000 tons.

In recent weeks, South Korea has been struggling with a shortage of urea water, also known as diesel exhaust fluid, as China tightened exports of fertilizers and related materials amid a power crisis caused by a coal supply shortage. Coal is the main feedstock for urea.

On Sunday, South Korea said it plans to import 20,000 tons of urea water solution from Australia this week to ease its supply shortage. It is expected to mobilize a KC-330 military tanker transport aircraft, an Air Force asset, for the import mission.

Boo, the ministry's spokesperson, said the military currently does not have plans to deploy additional aircraft other than the scheduled mission to import more urea water solution. 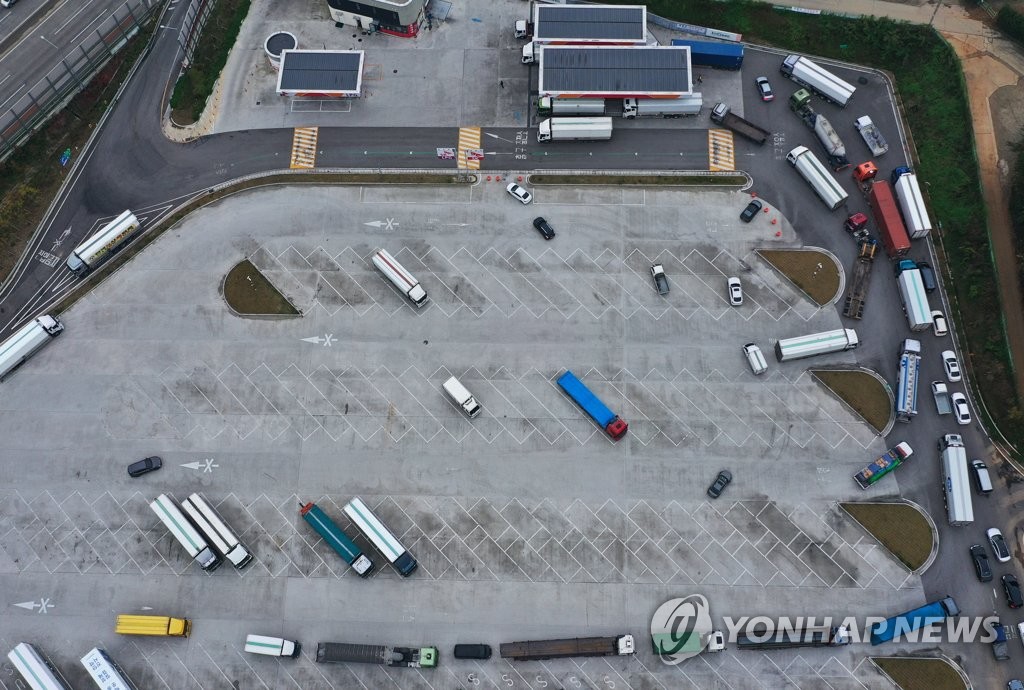