SEOUL, Nov. 8 (Yonhap) -- Finance Minister Hong Nam-ki on Monday renewed his opposition to the provision of emergency relief funds to all people, saying it is more effective to support vulnerable people hit by the pandemic.

Earlier in the day, the ruling Democratic Party (DP) floated the idea of providing 200,000-250,000 won (US$169-211) per person. It proposed the parliament should review relief funds by including them in next year's national budget or creating another extra budget in 2022.

The remarks are widely seen as a thinly-veiled rejection of the proposal by Lee Jae-myung, the ruling party's candidate for the March presidential election, the government should dole out universal COVID-19 relief funds.

Lee said cash handouts can be financed with an estimated excess tax revenue of some 40 trillion won for this year, a claim spurned by Hong.

Hong said the government has already drawn up budgets in a way that tapped 31.5 trillion won for its fiscal spending. This means a surplus of tax revenue available for this year would be some 10 trillion won.

He said the government is considering spending part of the 10 trillion-won excess tax revenue to support pandemic-hit sectors, including travel agencies, accommodations and cultural performances.

Prime Minister Kim Boo-kyum echoed the opposition to unversial relief grants, saying it is "impossible" to give cash handouts to all people this year.

"The only way would be drawing up a supplementary budget, but it is realistically impossible to do that while the Assembly is reviewing next year's budget," he said during a parliamentary session. "Even if we have excess tax revenue, the money becomes available for the next year once this year's budget settlement is done."

In May 2020, the government doled out 14.3 trillion won in stimulus checks to all households to help them cope with the fallout of the pandemic.

With its second extra budget, the government offered cash handouts worth 11 trillion won to people in the bottom 88 percent income bracket. 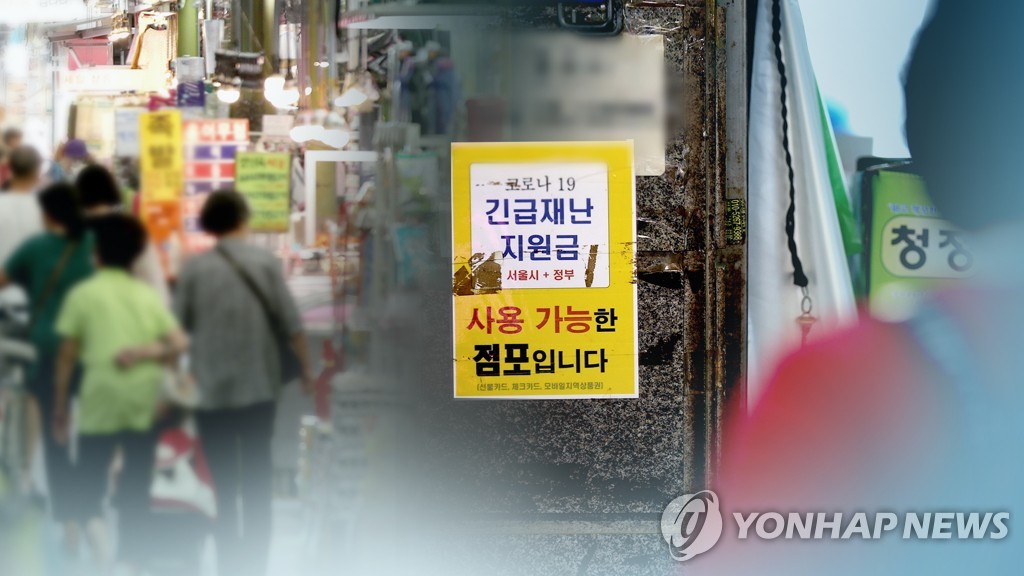