(ATTN: UPDATES with companies' comments in paras 4-5)
By Woo Jae-yeon

The two South Korean chipmakers made the filings about two months after the U.S. Department of Commerce requested data on the ongoing chip crisis that has hobbled global automakers and other electronic product manufacturers.

"After discussing with the Commerce Department, we did not submit customer information because contract terms do not allow us to disclose it," Samsung said.

SK hynix also said they closely consulted with the department and shared information "in a way that we can protect the trust relationship with our customers."

The comments by Samsung and SK hynix were not made immediately available for public viewing on the U.S. government website on federal decision making as of Tuesday morning.

The two companies said they minimized the submission of sensitive information on customers, sales and inventory details. 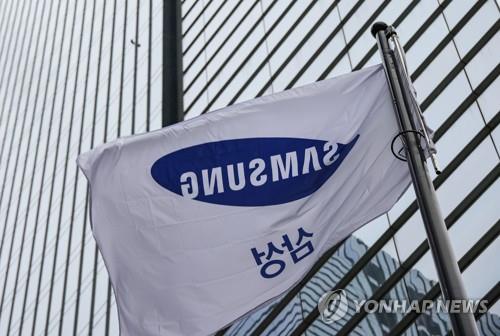 The U.S. information request had spawned concerns about the possible leak of what chipmakers consider major trade secrets, as questions touch upon a wide range of issues, including investment, inventories, pricing, capacity expansion plans, customers and sales.

It also had raised questions on how to answer those sensitive questions while complying with filings and information disclosure rules required for publicly traded companies.

U.S. Commerce Secretary Gina Raimondo had warned if companies did not respond to the request, "then we have other tools in our tool box that require them to give us data. I hope we don't get there. But if we have to, we will," according to Reuters.

Samsung and SK hynix dominate the global memory chip market with a combined market share of more than 70 percent. Samsung is also the world's No. 2 contract chip manufacturer.

During a three-day stay, the minister plans to meet with U.S. Commerce Secretary Gina Raimondo and Energy Secretary Jennifer Granholm. Chip supply chains are expected to be one of their key agenda items.

Seoul and Washington have recently decided to establish a new director-level dialogue channel for regular discussions on semiconductor issues.

"We've fully explained the concerns to the U.S., and the two sides agreed to continue close consultations down the road," the Ministry of Trade, Industry and Energy said in a statement last month. 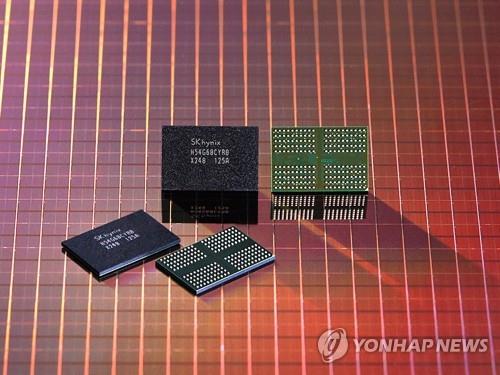