(ATTN: UPDATES with tally from USFK in last 3 paras)

Among the new cases were five Army conscripts, including two stationed in Yeoncheon, 62 kilometers north of Seoul.

An Army officer based in Jangseong, 308 kilometers south of Seoul, tested positive before returning to the base from a vacation.

A civilian employee of the Army based in Goyang, north of Seoul, also contracted the virus after a family member was infected.

Of the cumulative cases in the military, 50 patients are still under treatment.

The USFK did not provide further details, including their bases.

The latest cases raised the total number of infections reported among the USFK-affiliated population to 1,650 from the previous tally. 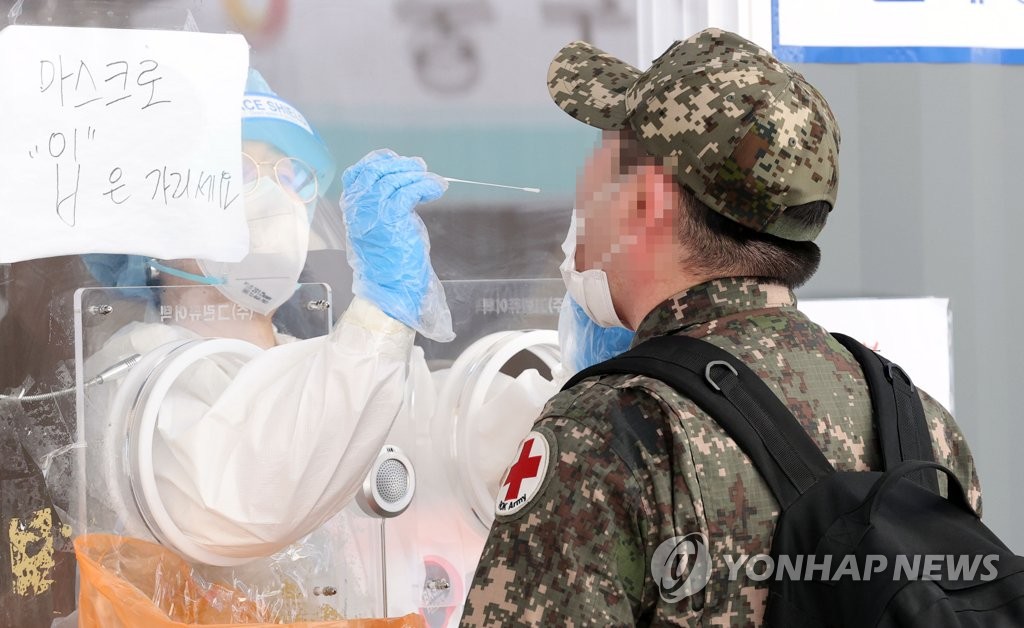