SEOUL, Nov. 9 (Yonhap) -- KT Corp., a South Korean telecom giant, said Tuesday its third-quarter net income rose 46.9 percent from a year earlier on the back of robust growth of 5G network subscribers as well as its media content businesses.

Net income for the July-September period stood at 337.7 billion won (US$286.7 million) on a consolidated basis, compared with a net profit of 229.9 billion won the previous year, according to a company statement. 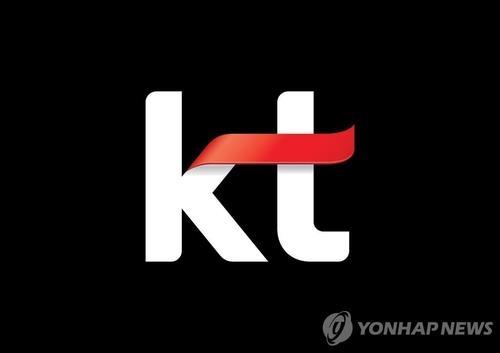 Revenue from KT's wireless service rose 3 percent on-year to 1.79 trillion won in the third quarter thanks to increased 5G subscribers.

As of the end of September, KT's 5G subscriptions stood at around 5.6 million, compared with 5 million the previous quarter.

The company aims to expand the portion of revenue from its B2B digital transformation business from the current 39 percent to 50 percent by 2025.

KT said in a conference call it will strive to provide stable network services to prevent the recurrence of the outage that crippled businesses across South Korea last month.

Compensation costs for the nationwide disruption will be included in the fourth-quarter earnings, the company said.

Shares in KT rose 1.14 percent to 30,950 won, outperforming the broader KOSPI's 0.08 percent gain. The company reported its third-quarter earnings before the market closed.