During the back-to-back talks with NATO and EU officials, Won plans to ask for their continued support for Seoul's drive to promote lasting peace on the divided Korean Peninsula, the JCS said.

On Saturday, Won will fly to the UAE for talks with Mohammed Ahmed Al Bowardi, the country's defense chief, on bilateral defense cooperation. 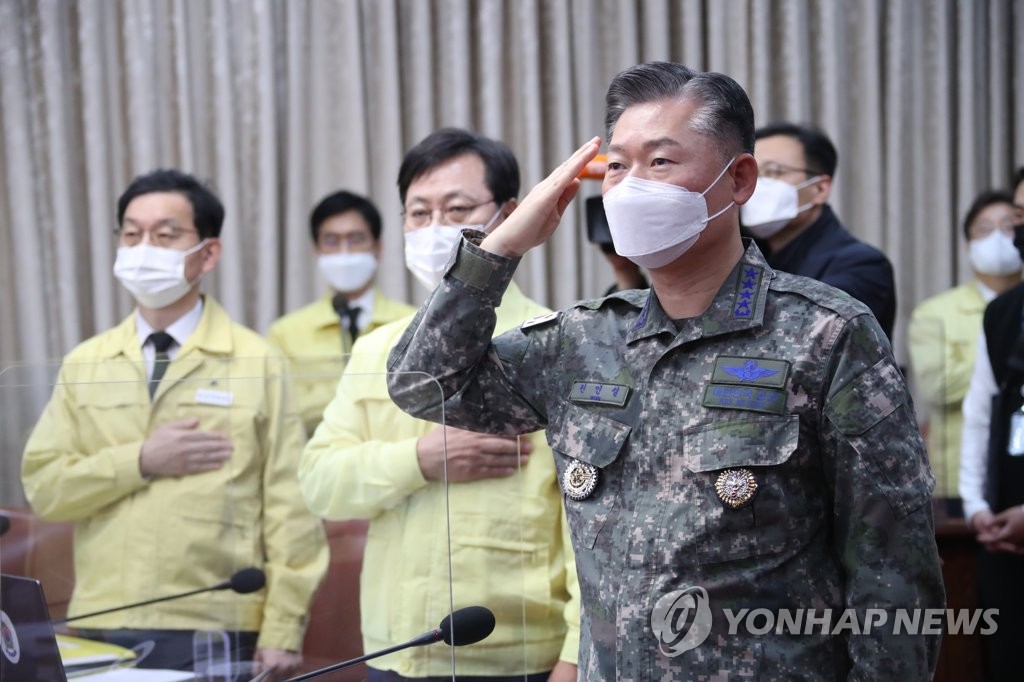