SEOUL, Nov. 9 (Yonhap) -- The labor ministry has recognized that a workplace bullying incident occurred within e-commerce giant Coupang Inc. early this year, refuting a finding reached by the company through an internal probe, the company's union said Tuesday.

In response to a petition filed by a Coupang logistics center worker, the ministry's branch office in northern Incheon, west of Seoul, concluded a supervisor's reprimanding of a worker's job performance in connection with union activities constitutes workplace bullying, the union said.

The ministry's conclusion, which was notified to the worker on Nov. 3, was in contrast to that reached by the company back in April, which claimed the case did not meet the criteria of a workplace bullying incident.

According to the union, the worker, whose name was kept private, filed a complaint with the company's ethics office in February claiming he was reprimanded by his manager after posting an inquiry about unpaid overtime pay on the union's social media.

The union claimed the worker was assigned to a different job position following the incident and he fell victim to group bullying after openly engaging in union activities since June.

The union criticized the company for supposedly handling the case poorly, claiming the fact-finding probe was conducted by a single person instead of a committee.

It also called for the company to discipline the alleged perpetrators and demanded the ministry follow up on the case through an additional investigation. 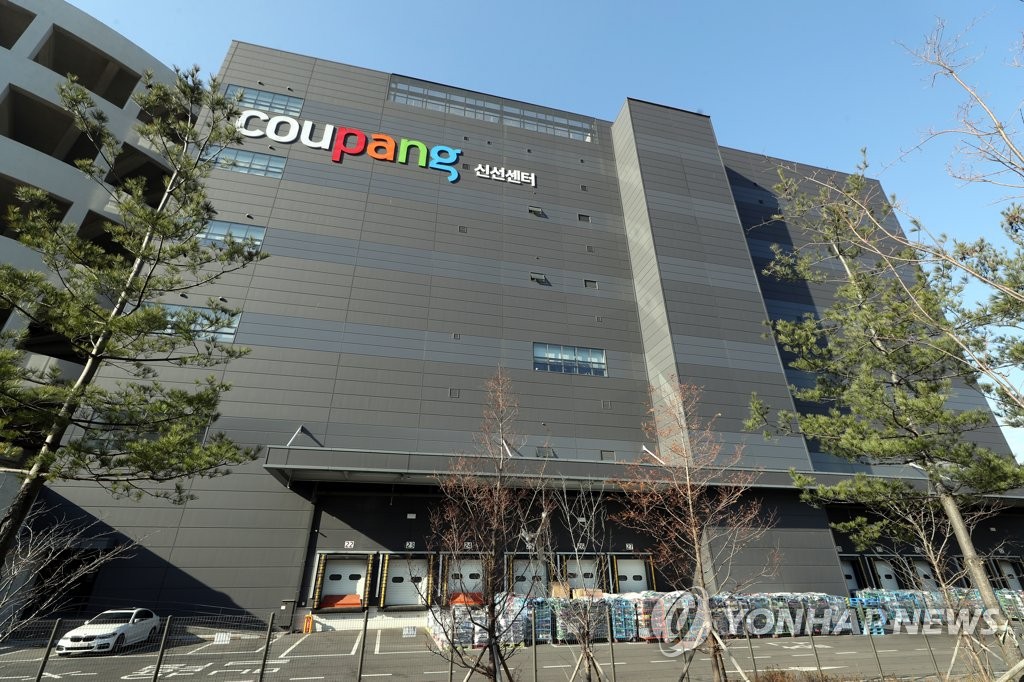