SEOUL, Nov. 9 (Yonhap) -- South Korea plans to place emergency controls on production and provision of urea water solution (UWS), the prime minister's office said Tuesday, in a move to ease the supply crunch of the material used to reduce emissions in diesel vehicles.

A government notice that allows public authorities to command urea water solution makers' production, shipment and sales is expected to be approved at the Cabinet's extraordinary meeting on Thursday and come into force no later than this week.

The government earlier said it is in talks with about 10 countries, including Vietnam, to import 10,000 tons of urea to help ease the supply shortage.

The government previously issued emergency controls on production and provision of certain goods last year when the country faced shortages of face masks following the outbreak of COVID-19. 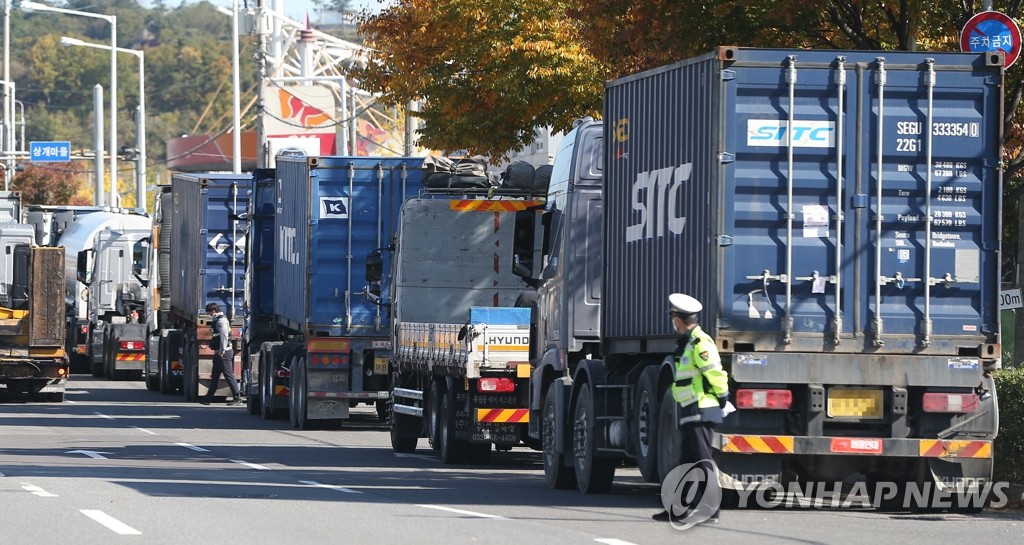