The LH employee was indicted on charges of having purchased about 17,000 square meters of land in Gwangmyeong, just south of Seoul, at 2.5 billion won (US$2.1 million) in March 2017 after obtaining insider information while working on an urban development project.

But the Suwon District Court cleared the employee, whose identity was withheld, and his two acquaintances of charges of violating the anti-corruption law, saying that the documents cited as insider information did not mention that LH will carry out the development project.

The land's value was found to have jumped by over fourfold to 10.2 billion won as of April, two months after the government designated the area as one of the major housing development sites to build the so-called new towns. 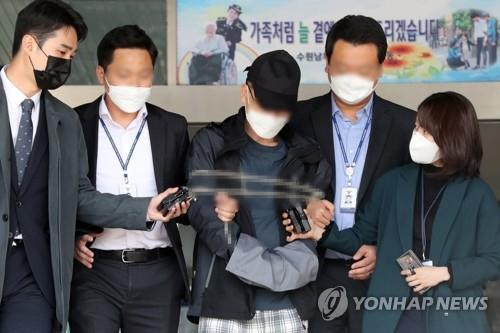