SUWON, South Korea, Nov. 10 (Yonhap) -- A North Korean spy in South Korea has been indicted for allegedly working to send defectors from her country back home, according to legal sources Wednesday.

The 40-something female North Korean security ministry agent, whose name was kept private, was indicted by prosecutors in Suwon, south of Seoul, in May on charges of violating the national security law.

The agent, who arrived in the South guised as a defector in December 2018, is suspected of having provided contact information of another defector living in the South and coaxing the person to follow orders from officials at the North's security ministry.

Having previously worked as a money transfer broker between defectors and their families in the North from 2012, she was poached by the North's ministry after a local official learned of her secret dealings in 2014, and later started working as an undercover agent in 2016.

The North's security ministry was found to have persuaded defectors in the South to return home thorough the contact provided by the agent. One defector reportedly returned to the North in September 2016 after the persuasion operation.

The suspect reportedly confessed to her allegations in court. A sentence hearing is scheduled for Nov. 23. 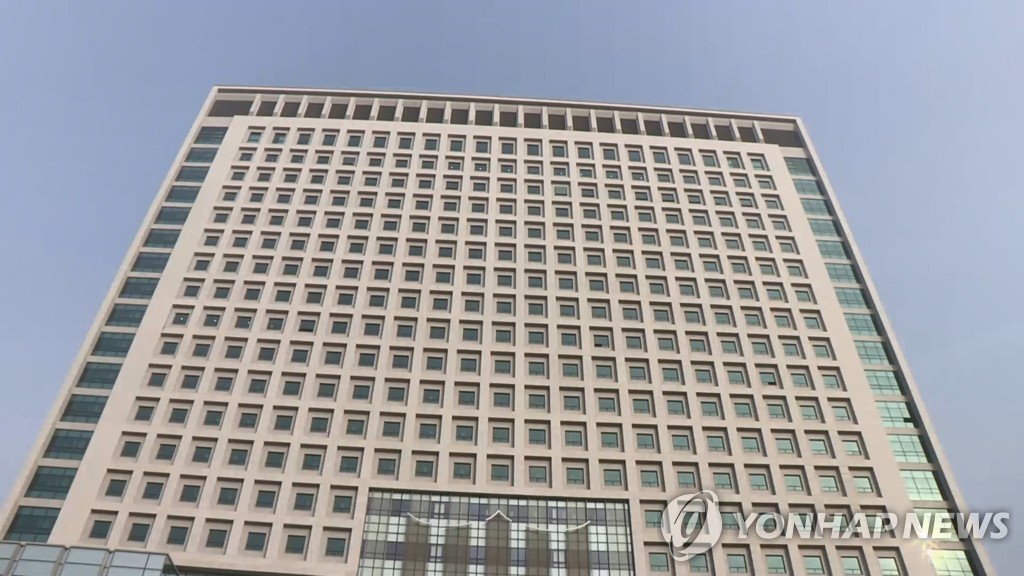