SEOUL, Nov. 11 (Yonhap) -- A U.S. diplomat fled into the Yongsan Garrison after allegedly hitting a taxi from behind while driving in Seoul earlier this week and has since been refusing to cooperate with a police investigation, officials said Thursday.

The diplomat, whose identity is not known, was suspected of rear-ending the taxi's bumper while changing lanes near the Namsan No. 3 tunnel in central Seoul at 5:35 p.m. Wednesday but left the site without stopping to deal with the accident.

Police also arrived at the gate and tried to identify the diplomat, but the diplomat and three other passengers refused to cooperate with all police requests, including a breathalyzer test, without even opening a window of the car and entered the base, officials said.

The base is off limits to police, and the diplomat could not be apprehended due to diplomatic immunity.

Police said they sent a request to the U.S. Embassy on Thursday asking for its cooperation with the case.

"We plan to decide on the charges after seeing the statement of the U.S. diplomat," a police official said. 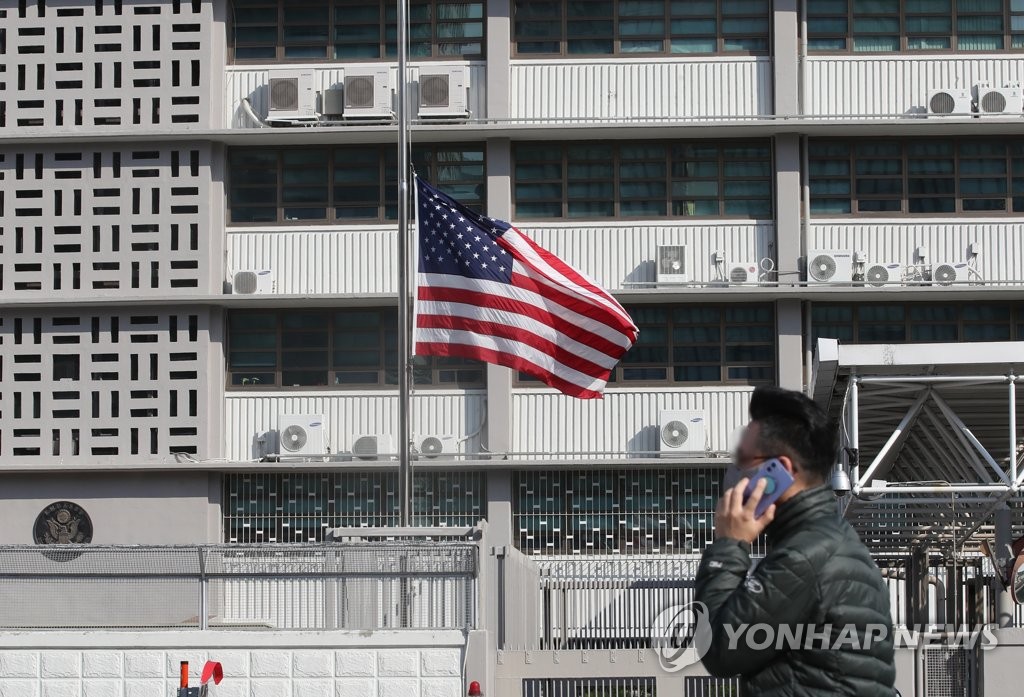 Keywords
#U.S. diplomat #hit-and-run
Issue Keywords
Most Liked
Most Saved
Most Viewed All Categories
Most Viewed More
Most Viewed Photos