The Greek shipping group has been the largest buyer of DSME, which has placed orders for 112 ships since 1994, the shipbuilding company said.

The deal has an option to build two additional LNG carriers, DSME added.

With the latest order, DSME has achieved 119 percent of its annual target of $7.7 billion won so far this year, winning orders worth $9.19 billion. 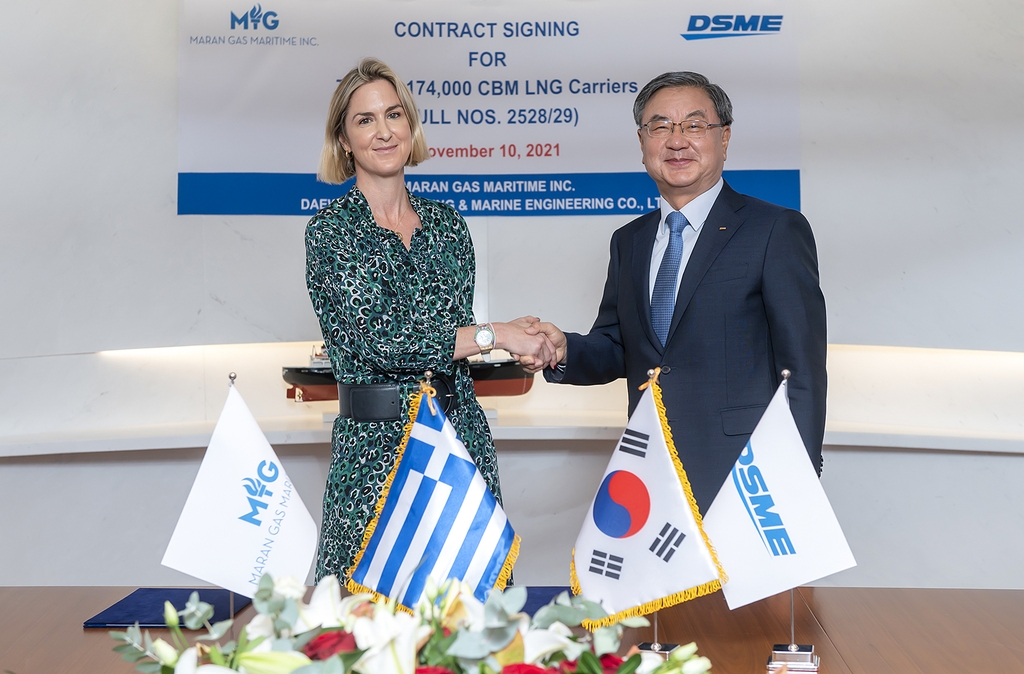