The Rodong Sinmun, an organ of the North's ruling Workers' Party, emphasized only 50 days are left until the end of the first year in its five-year plan and called for an "aggressive spirit" to achieve the goals set out by the party.

At the country's eighth party congress in January, North Korean leader Kim Jong-un admitted to a failure in his previous development plan and unveiled a new scheme focusing on self-reliance amid a protracted border closure due to COVID-19 and global sanctions.

"The party's demand is for every sector and unit, not a particular one, to make progress," the newspaper said. "Let's finish this year's battle with victory under the spirit of unconditionality, thoroughness and accuracy."

In another article, the newspaper said many tasks set forth in the science research field have been completed, adding those still underway are also mostly in their final stages.

Last month, the North held a Cabinet meeting to review the country's economic performance in the third quarter, during which Vice Premier Pak Jong-gun criticized deficiencies and the "irresponsible attitude" of some workers. 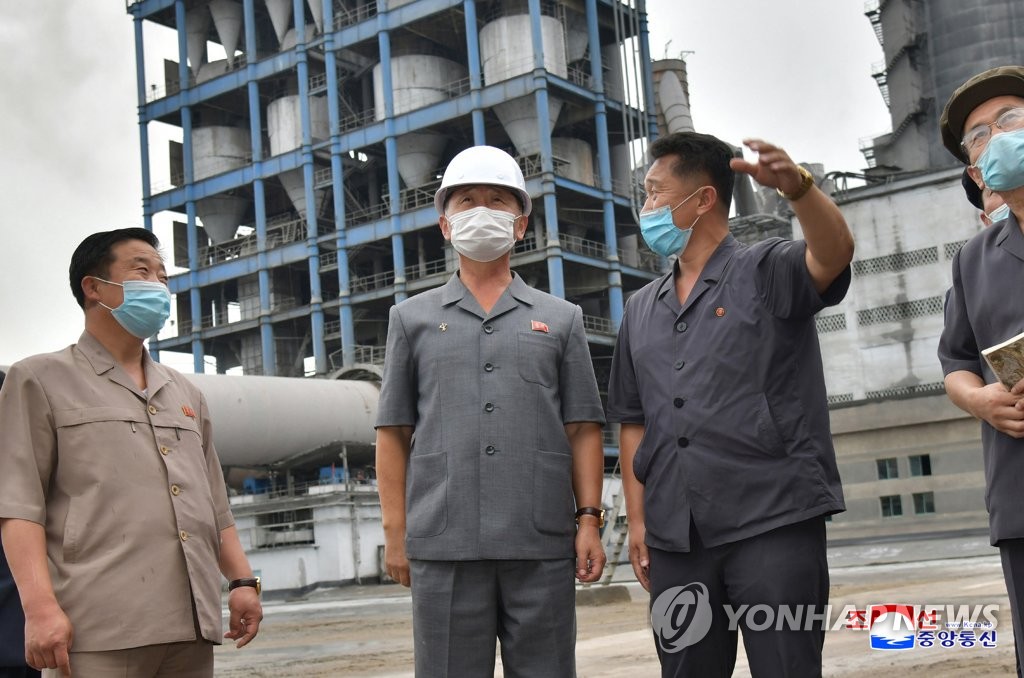