SEOUL, Nov. 16 (Yonhap) -- South Korea saw its foreign population shrink by 3.2 percent in November last year from the previous year, the first such decline at least since 2006 amid the COVID-19 pandemic, the interior ministry said Tuesday.

According to a report by the Ministry of the Interior and Safety, the number of foreign residents, defined as foreign nationals residing in the country for more than 90 days or naturalized Koreans and their children, stood at 2.15 million in November in 2020, compared with 2.22 million the same month a year earlier.

As of November last year, foreign residents made up 4.1 percent of the country's total population.

It marks the first time the country has reported a fall in its foreign population since relevant statistics were first compiled in 2006.

The decline is largely attributable to a slower inflow of foreign workers and students after the COVID-19 pandemic made cross-border trips difficult.

The number of foreign nationals in that month marked a decline of 4.7 percent year-on-year, and out of them, the population of foreign workers and students posted an on-year fall of 11.6 percent and 11.2 percent, respectively.

Of the total foreign nationals, Chinese people made up 44.2 percent, followed by Vietnamese accounting for 11.8 percent, Thai 9.8 percent and Americans 3.5 percent.

Meanwhile, the number of naturalized Koreans had stood at 13,400 as of November last year, up 7.2 percent from a year earlier.

Gyeonggi Province surrounding the capital Seoul was hosting the biggest number of foreign residents by region, with 715,331, or 33.3 percent of the total foreign population.

Seoul was hosting roughly 20 percent, followed by Incheon, west of Seoul, having 6.1 percent.

On the city level, Ansan of Gyeonggi Province had the biggest foreign population of 93,639.

The ministry said the statistics have been compiled to help central and municipal government agencies formulate policies aimed at helping foreign residents better settle down in the country. 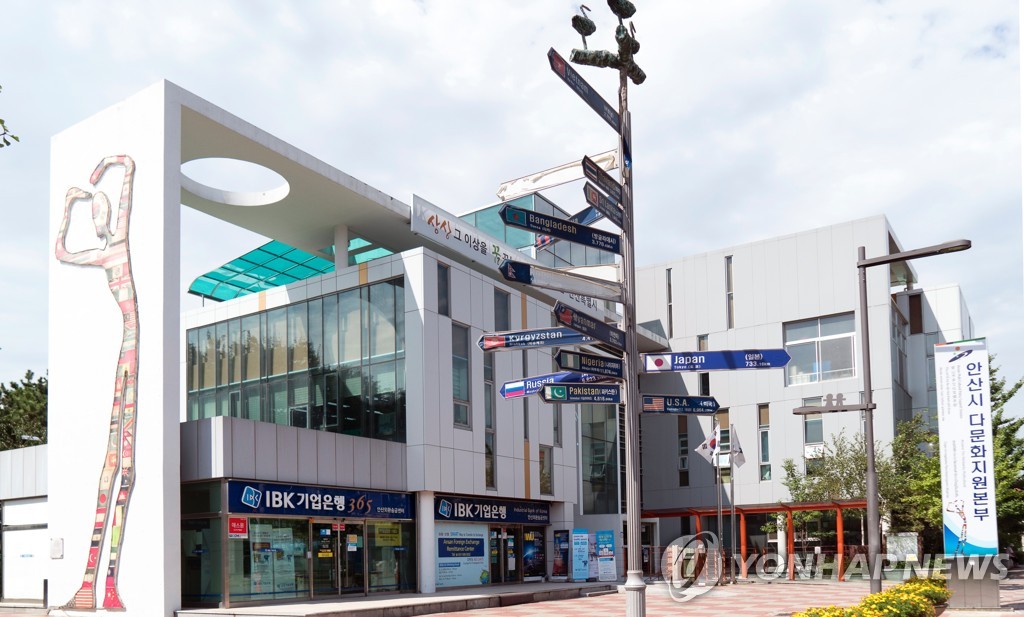