SEOUL, Nov. 16 (Yonhap) -- A U.N. official on the human rights situation in North Korea has criticized China for sending back North Korean defectors, describing the practice as a serious challenge to international law, according to a news report Tuesday.

"The issue is very serious and the government is challenging international law," Tomas Ojea Quintana, the special rapporteur on North Korea human rights, was quoted as saying by the Voice of America (VOA).

He added, "I urge once again the People's Republic of China to contemplate the application of the principle of 'non-refoulement' to North Koreans who may face torture or other cruel, inhuman or degrading treatment or punishment upon repatriation."

The Chinese government earlier stated that those North Koreans had "entered China for economic reasons using illegal channels." So, they are "illegal immigrants, not refugees," it added.

The U.N. official, a lawyer from Argentina, expressed regret that the Chinese authorities take such a stance and "dodge the application of this critical principle that protects every human being from torture and ill-treatment, that also applies regardless of the illegal entrance to China or the status of the person" despite its international obligation under the Refugee Convention and its Protocol, the VOA reported.

In August, Quintana and some other U.N. experts sent a letter to the Chinese government requesting information on allegations that 1,170 North Korean defectors were detained there, facing forced repatriation. 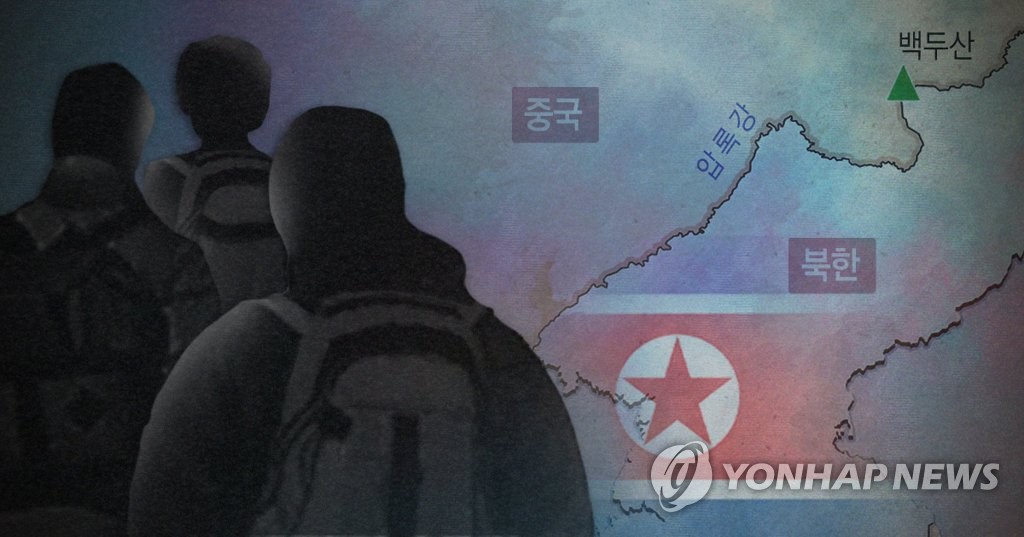