SEOUL, Nov. 16 (Yonhap) -- Samsung Electronics Co. appears to be moving closer to making a final decision on the site for its new chip fabrication plant in the United States, as global semiconductor companies have engaged in increasingly fierce competition amid a global chip crunch.

The South Korean tech giant was found to have withdrawn its application filed in January with Manor Independent School District (ISD) in Travis County, Texas, for corporate tax incentives regarding its new chip plant, the Texas comptroller's website showed.

School districts in the state constitute an important party in the negotiations over building a new plant.

The same kind of document filed in July with the city of Taylor, northeast of Austin, can still be found on the public site. 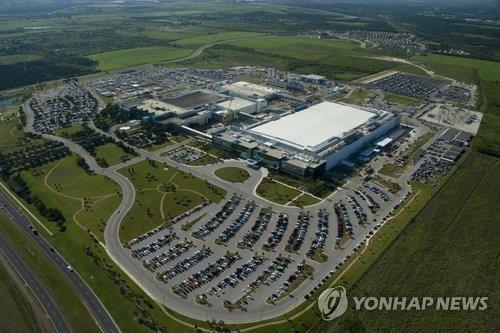 The two locations in Texas have been competing against each other to host the global chipmaker's new plant believed to be worth US$17 billion. The South Korean company did not rule out other sites in New York and Arizona for potential sites.

Samsung Electronics, the world's biggest memory chip and mobile phone maker, has been considering building a new plant near the existing one in Austin, which opened in 1996.

But a major power outage caused by a cold wave and snowstorm in the area in February caused the company millions of dollars in losses and raised concerns over a steady electricity supply.

The city of Taylor in Texas, with a population of around 18,000, is currently considered the front-runner in the race to become home to the new plant.

It has offered the tech giant a set of incentives, including tax rebates, for the project that is anticipated to bring approximately 1,800 jobs and other opportunities.

According to a resolution passed by Taylor's city council, a 6 million-square-foot chip fabrication factory, when built, will produce "the most advanced" type of semiconductors by the end of 2024. Construction is expected to start in early 2022.

Taylor Independent School District has already approved a set of tax incentives for Samsung. Its trustees held a board meeting on the matter Monday, according to its website. What was being discussed during the meeting has yet to be made public.

Under the state's tax code, businesses can negotiate with school districts to reduce the payment of property taxes for a set amount of time.

Lee Jae-yong, the de facto leader of Samsung Group and vice chairman of Samsung Electronics, is currently on a business trip in the U.S. to finalize the location selection and to discuss other matters with the company's global partners.

His itinerary includes a visit to Boston to meet with executives of Moderna, the U.S. biotech firm that has partnered with Samsung Biologics Co. to manufacture COVID-19 vaccines in South Korea. 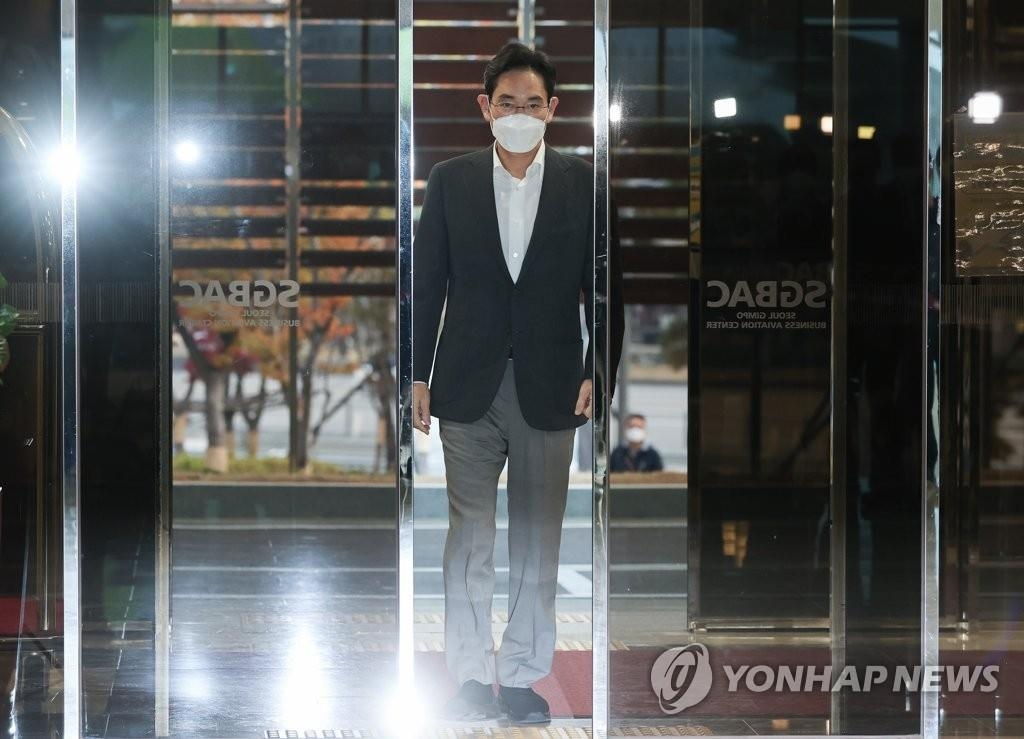 Samsung narrows down list of candidates for US$17 bln chip plant in U.S.

Samsung narrows down list of candidates for US$17 bln chip plant in U.S.