SEOUL, Nov. 16 (Yonhap) -- In the dystopian world of "Hellbound," the upcoming Netflix original series created by South Korean filmmaker Yeon Sang-ho of the zombie thriller "Train to Busan" (2016), many people eyewitness strange, smoky golem-like beings appearing out of nowhere and chasing a man into the street. The creatures burn him to death and disappear with white supernatural flames left behind.

It is based on a webtoon titled "Hell," written and drawn by Yeon and which received widespread acclaim since its release in 2019.

Director Yeon said in an online press conference held Tuesday he wanted to feature a "clash of beliefs" in a society where people wonder about divinity and create their own religions and philosophies about heaven, hell and angels.

"All characters of 'Hellbound' are ordinary people that we can easily find around us but have different beliefs," he said. "In this extreme setting, I try to show a variety of people who have different thoughts and beliefs."

He said the supernatural creatures, which come from hell and cruelly kill people who are known to receive a divine revelation to be punished, symbolizes violence by a majority against an individual.

"Behind the creatures, there is fear and horror of mass violence," the director said. "I hope people will think about our society and ideological diversity after watching the clashes of individual beliefs." 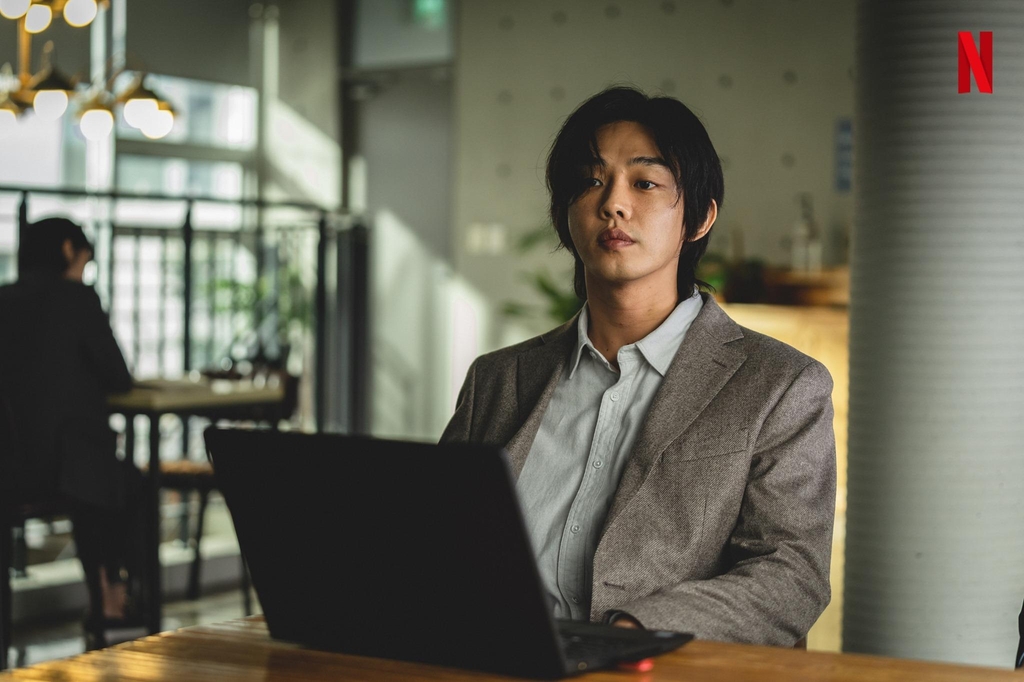 "The word 'hell' was so strong that I was caught by it," Yoo said during the same press event. "I liked this story talking about hell that not many films or TV series have dealt with."

Yoo plays Jung Jin-soo, the head the new religion whose intense charisma attracts many passionate and radical followers who believe that the supernatural phenomena are a revelation from god.

"Jin-soo doesn't call himself the leader of the religion but calls himself a researcher who looks deeply into the mysterious circumstances," the actor said. "I think Jin-soo is a person who tries to bring order into the chaotic world."

The six-part "Hellbound" has been at the center of global attention as another Netflix Korean-language original series targeting the global audience following the smash hit "Squid Game" released two months ago.

Before its official release on the streaming platform later this week, it had its world premiere in September at the 2021 Toronto International Film Festival, becoming the first Korean-made TV series to be screened at the festival.

Its first three episodes were also screened at this year's Busan International Film Festival and at the BFI London Film Festival in October.

"Hellbound" will be available on Netflix from Friday. 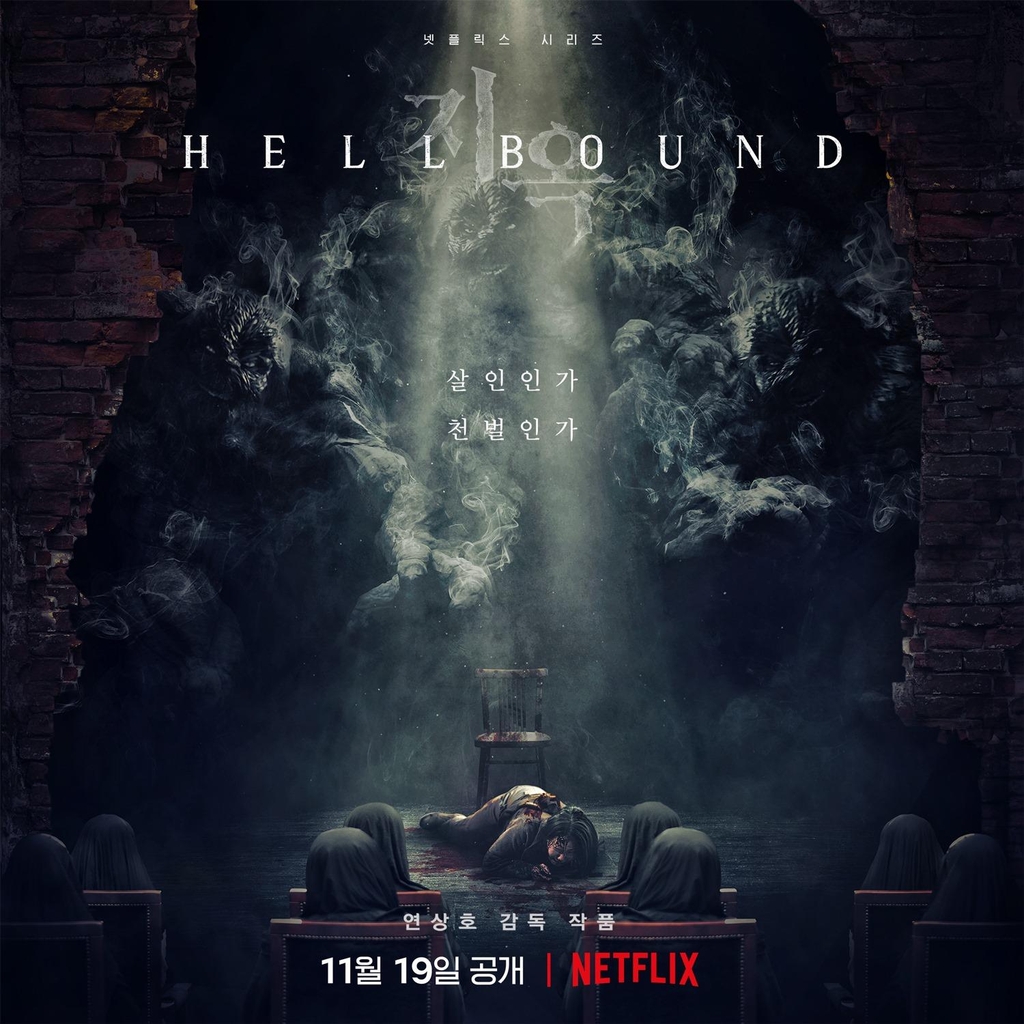