Choi Soo-yeon, with law degrees from both South Korea and the United States, has been touted for her expertise in global business strategy. 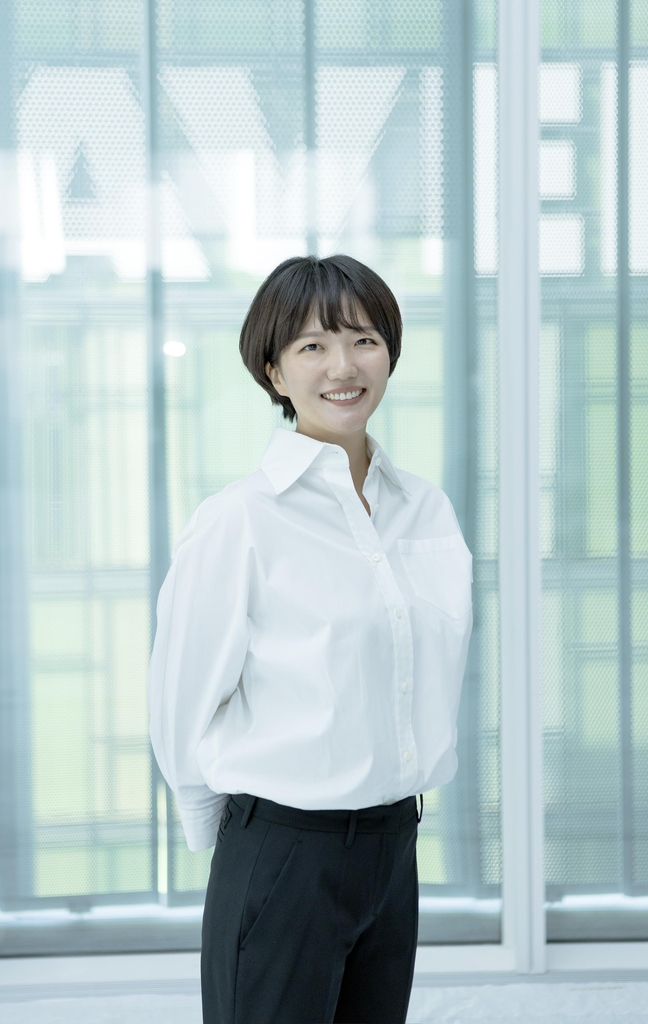 Choi will also head the tech giant's new task force that will be in charge of restructuring the organization that will focus more on global business.

She holds a bachelor's degree from Seoul National University, and graduated from both Yonsei University Law School and Harvard Law School.