Samsung, the world's biggest memory chip maker, took up 44 percent of the DRAM market for the three months ending in September, slightly up from 43.6 percent the previous quarter, according to analytics provider TrendForce.

DRAM, or dynamic random-access memory, is a volatile semiconductor memory that retains data as long as power is supplied. It is commonly used in personal computers, workstations and servers.

The tech giant's sales of the memory chip rose by 11.1 percent quarter-on-quarter to reach US$11.6 billion during the cited period.

SK hynix Inc., South Korea's No.2 chipmaker, maintained its No. 2 position in the market, but its presence shrunk by 0.7 percentage point to 27.2 percent due to "the decline in bit shipments." Its revenue came to $7.2 billion.

Micron Technology Inc. of the United States saw its market share rise 0.3 percentage point to 22.9 percent, with its sales up by 11.8 percent to $6.09 billion. 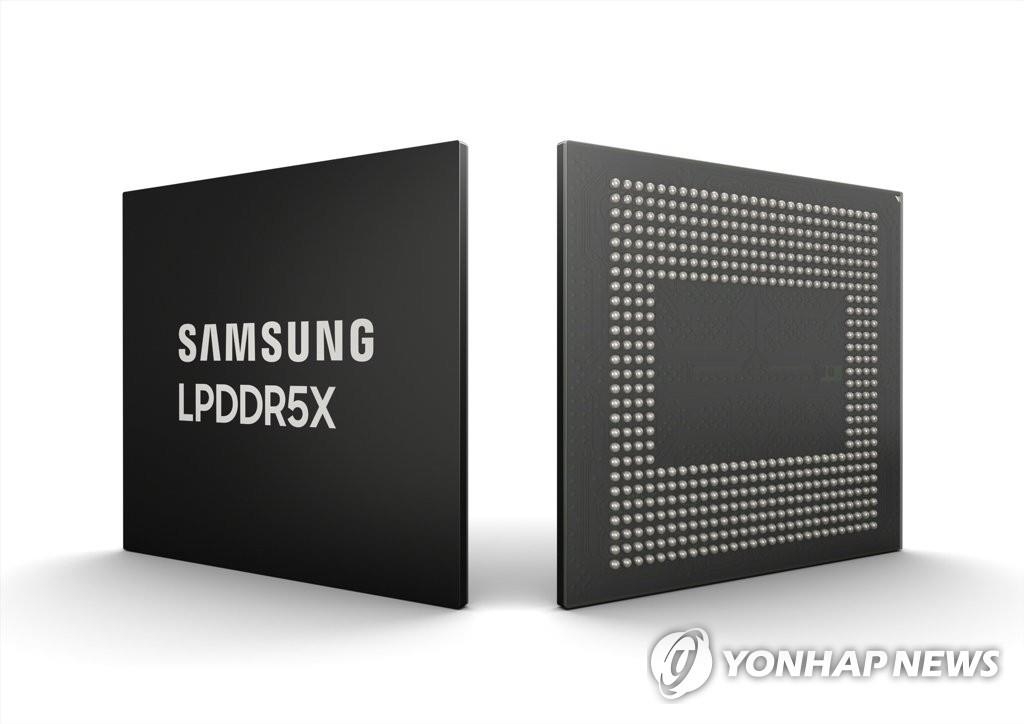 TrendForce said the three main players all had positive revenue growth "because of rising prices and growth in output shares of more advanced process technologies."

But moving into the fourth quarter, the market researcher said the decline in DRAM prices will be "inescapable," and the market players' individual performance will depend on "their own progress in process migration and yield rate improvement."

Total DRAM market revenue reached $26.5 billion in the July-September period, up 10.2 percent from the previous quarter.

The global DRAM market is expected to grow 0.3 percent to reach US$91.54 billion next year on solid demand despite falling prices, the analytics company said previously.