SEOUL, Nov. 18 (Yonhap) -- SK hynix Inc., a major South Korean memory chip maker, said Thursday that it will flexibly operate its Chinese plant as its plan to overhaul the facility could be jeopardized amid the escalating tech tussle between the United States and China.

"We have nothing to say on the matter. We will continue to operate our Chinese factory in a flexible manner," a spokeswoman of the company told Yonhap News Agency.

The comments came in response to Reuters' earlier report that the U.S. could oppose SK hynix's plan to install some of the latest extreme ultraviolet lithography machines in its factory in Wuxi, China, amid worries "shipping such advanced tools to China could be used to strengthen the country's military."

Reuters also reported that SK hynix CEO Lee Seok-hee raised the issue with U.S. officials when he visited the U.S. in July.

"It is nothing new that every industry is affected by geopolitical issues one way or another, but the (chip) industry has been lately under growing attention," the official said.

SK hynix is the world's second-largest memory chip maker with a market share of 27.2 percent in the third quarter behind the dominant player Samsung Electronics, according to analyst firm TrendForce.

Analysts in South Korea raised questions over the amount of influence the Chinese government could exert over a foreign company operating on its soil.

"The adoption of the advanced ASML technologies was still a few years away for SK hynix's Chinese operation. I think there are still ways to solve the issue in a diplomatic manner because SK hynix is not a Chinese company," Roh Geun-chang, head of technology research at HMC Investment & Securities, told Yonhap.

In the worst-case scenario, he said, the company can produce memory chips using the EUV equipment in its fabrication plant in Icheon, South Korea, and focus on producing legacy DRAM chips, made using the 28-nanometer process or larger, in China.

"I think it is just a concern, not a fact," Roh said. "Exerting undue influence over a foreign company is irrational. And when it comes to irrationality, we just need to wait and see how it unfolds." 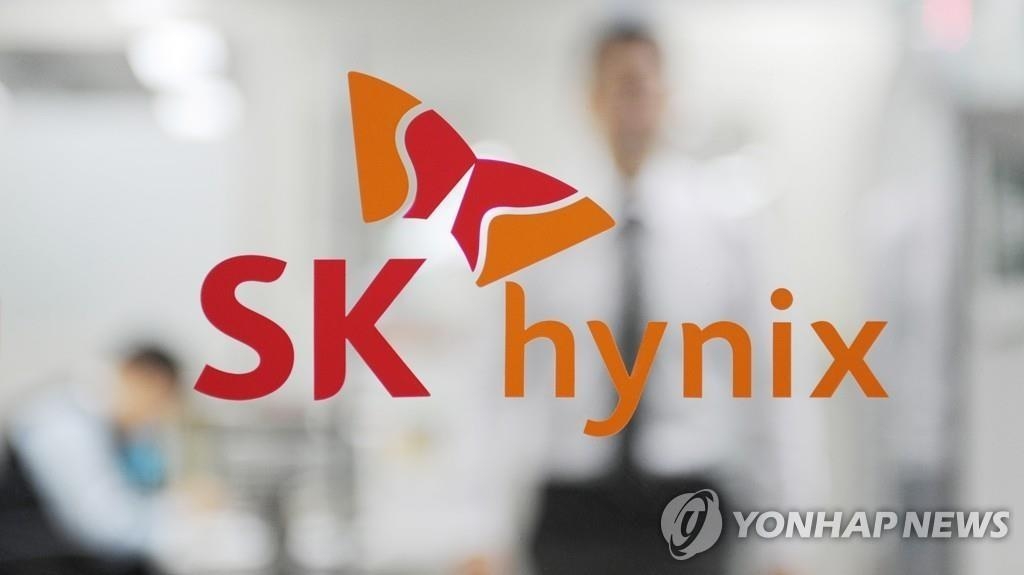