SEOUL, Nov. 18 (Yonhap) -- This week's trip to South Korea's easternmost islets of Dokdo by the country's police chief had initially been planned as a schedule not to be publicized but was revealed by mistake, officials said Thursday amid Japan's protest of the trip.

Japan has repeatedly laid claims to Dokdo. South Korea has rejected Japan's claims as nonsense, because the country regained independence from the 1910-45 colonial rule after the war and reclaimed sovereignty over its territory, including Dokdo and many other islands around the Korean Peninsula.

The country has kept a small police detachment on Dokdo since 1954.

According to police, Kim's visit was to encourage officials working on Dokdo and the nearby Ulleungdo island and was initially planned as a private schedule that wasn't supposed to be made public.

The trip was consulted with related ministries, including the foreign ministry, due to Dokdo being a diplomatically sensitive subject matter between Seoul and Tokyo.

The trip, however, was eventually revealed through various media reports Monday.

Kim's Dokdo visit was the first by a South Korean police chief since 2009. 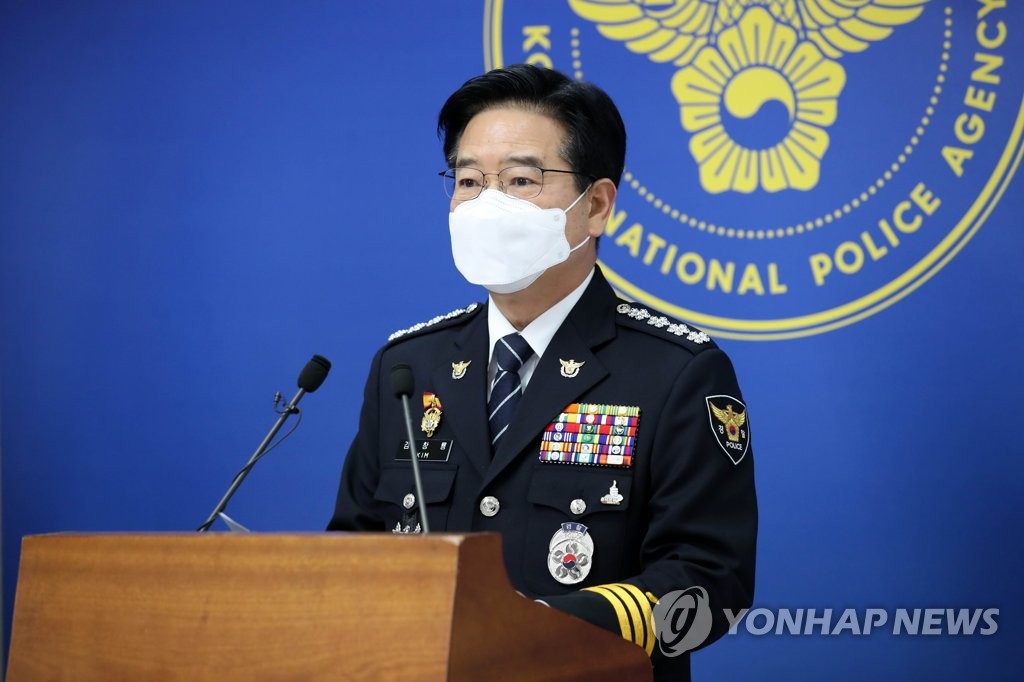