SEOUL, Nov. 19 (Yonhap) -- The South Korean government has decided to build a new database center on unification on the outskirts of Seoul, where the current information center will be relocated after expansion, according to a government source Friday.

The Ministry of Unification, which handles inter-Korean affairs, earlier formed an internal panel for the relocation project, which has picked the site near the Korea International Exhibition Center (KINTEX) in Goyang, just northwest of Seoul, the source said.

If constructed on the land at the size of around 6,611 square meters, it will serve as the country's new mecca for historical records and other materials as well as research in connection with North Korea and unification.

The ministry has operated the Information Center on North Korea for more than 30 years at leased facilities. It is currently situated at the National Library of Korea in southern Seoul.

The relocation project is estimated to cost a total of 44.5 billion won (US$37.6 million), with construction aimed to be completed in the second half of 2025.

"Once the related budget is confirmed at the National Assembly, (we) will go ahead with follow-up procedures," including consultations with the Goyang city authorities, a ministry official said.

The Information Center on North Korea, born in 1989, is considered a research mecca among North Korea experts and others interested in relevant issues, housing roughly 114,000 pieces of research materials.

The National Library of Korea has asked the ministry to move the facilities, citing lack of space at its own compound. The ministry has also discarded some old materials due to the shortage of storage space at the center. 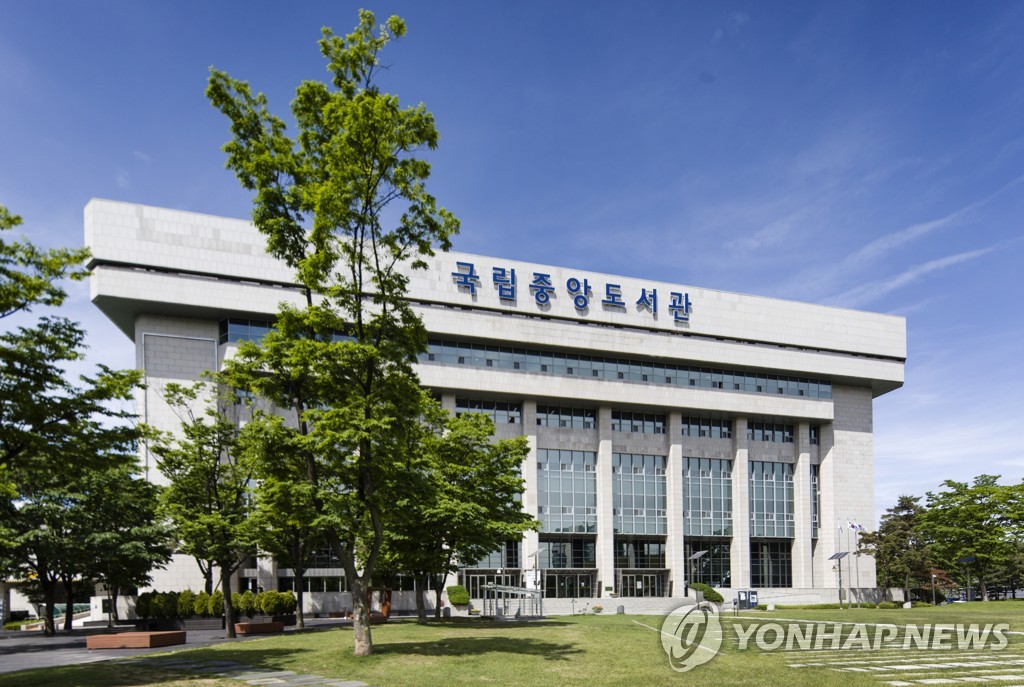