SEOUL, Nov. 19 (Yonhap) -- Long-awaited Korean movies are gearing up to hit local screens in the coming months to lure film buffs and holiday shoppers in the year-end winter vacation season.

The political drama "Kingmaker," starring Lee Sun-kyun of "Parasite" and Seol Kyung-gu, will forefront the move, as distributor Megabox Plus M has earlier confirmed its public release in December.

The film, which revolves around an opposition party politician who dreams of becoming the president and his excellent strategist, finished filming in 2019 but was shelved for years due to the COVID-19 pandemic. 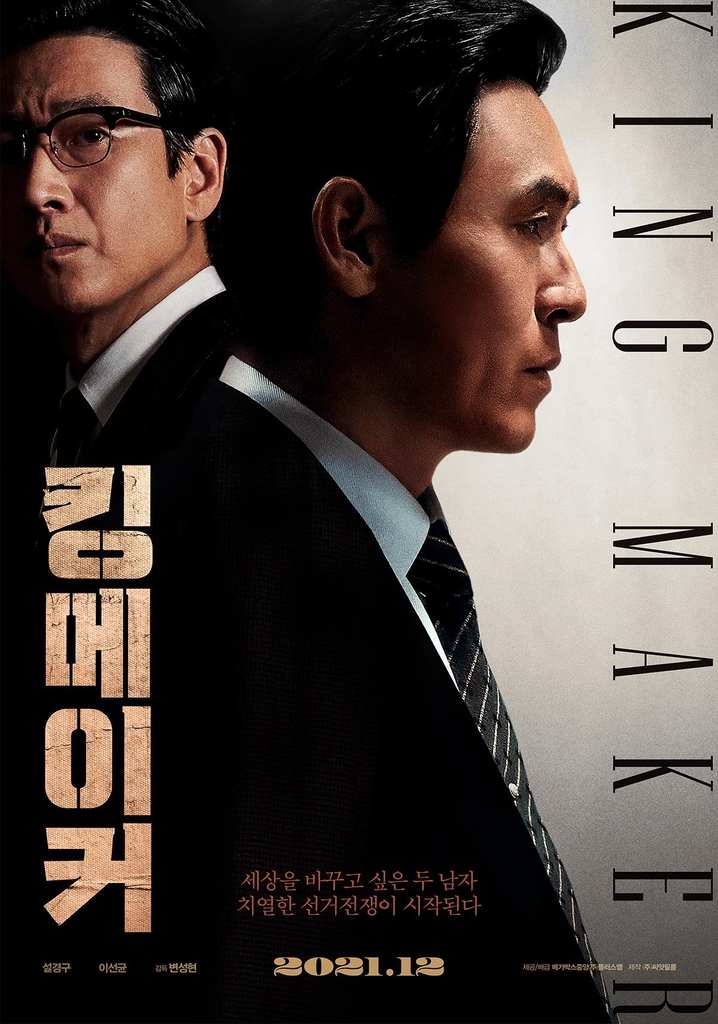 The disaster action blockbuster "Emergency Declaration" will be released in January, apparently targeting the Lunar New Year holiday season starting at the end of the month.

The aviation disaster film, which had its world premier at this year's Cannes Film Festival in July, has been one of the most anticipated films in South Korea this year for its star-studded cast, including Song Kang-ho, Lee Byung-hun and Jeon Do-yeon.

Other "Parasite" star Choi Woo-shik's crime drama film "The Policeman's Lineage" and the action comedy adventure "The Pirates: Goblin Flag," the sequel to 2014's "The Pirates," are also on the lineup for January. 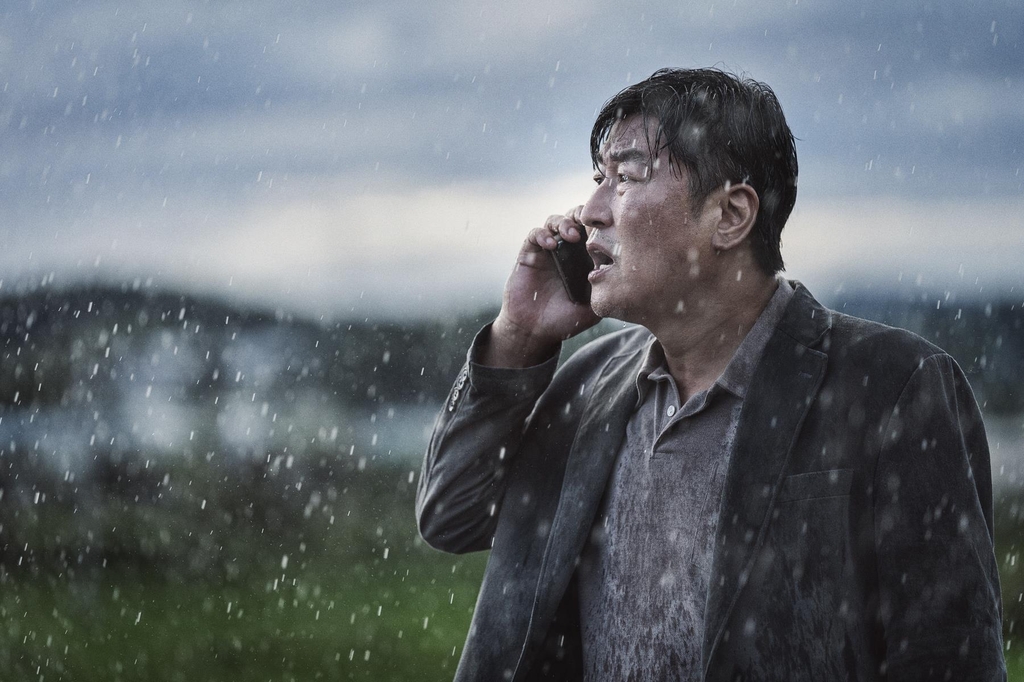 For the first 10 months of 2021, homegrown films experienced a sharp decrease in the number of viewers and total revenue due to a lack of new releases.

South Korean-made flicks posted a cumulative 146.5 billion won (US$123.9 million) in revenue over the 10-month period, down 54.1 percent from a year earlier. Total admission also tumbled 58.2 percent on-year to 15.46 million.

On the other hand, the combined revenue of foreign films nearly doubled to 287.6 billion won in the January-October period from a year ago, while it attracted 30 million moviegoers, up 71.7 percent on-year.