The price hike -- the first since Netflix launched its streaming service in South Korea in 2016 -- came amid criticism in South Korea for refusing to pay for network usage despite increased data traffic.

South Korean internet service providers have accused Netflix of free-riding on their networks despite huge traffic overload caused by the streaming service.

In September, SK Broadband filed a lawsuit against Netflix to demand network usage fees, saying that Netflix did not come forward for talks even after a court ruling in June that it is "reasonable" for Netflix to provide something in return for the service. 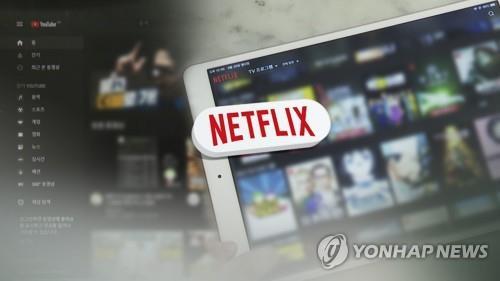