Tai was on a four-day trip to South Korea for talks on pending trade issues, such as supply chains for key components and steel tariffs.

During the meeting held at a regional labor office in Seoul, An pointed to the "growing significance in ties between trade and labor on a global scale" and highlighted South Korea's efforts in improving labor rights through ratification of three key International Labor Organization conventions earlier this year.

An and Tai also discussed holding the second bilateral high-level labor consultation meeting in the first half of 2022. The inaugural meeting was held in March 2013. 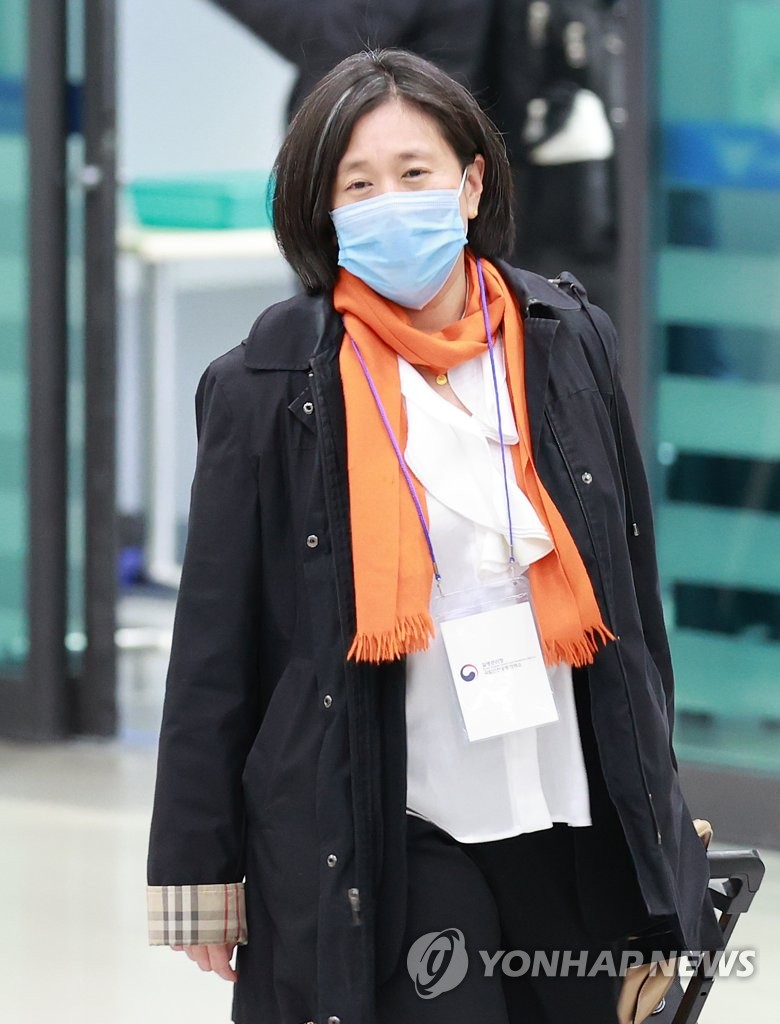