Endeavor Group will retain the remaining 20 percent stake in Endeavor Content, whose management, including co-CEOs Chris Rice and Graham Taylor, and other key employees, will keep their posts, according to CJ ENM.

Founded in 2017, Endeavor Content has been involved in a number of hit TV series and films, including the popular BBC thriller "Killing Eve."

CJ ENM, whose business encompasses sectors like film, TV, pop music and stage musicals, said the latest deal is the largest merger and acquisition case since it started in the entertainment business in the 1990s.

It is behind the Oscar-winning family satire "Parasite" and has produced global hit TV series, including "Guardian: The Lonely and Great God" (2016) and "Crash Landing On You" (2019).

"The deal will help us establish a foothold in the United States, the center of the world's pop culture, and secure a network for global content," the Korean company said in a release. 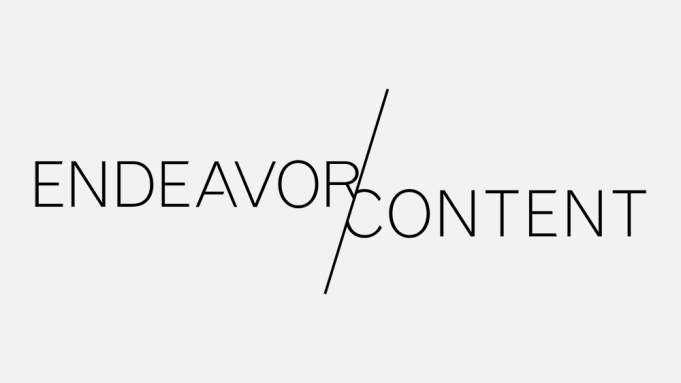 CJ ENM has been making efforts to tap into Hollywood for years through investment and joint production.

It took over a stake in U.S. company Skydance Media earlier this year, while its drama production unit Studio Dragon agreed to co-produce a TV series with Skydance Television for Apple TV+.

The project marks the first time for a South Korean production house to make an original U.S. drama series for a global audience.

Meanwhile, CJ ENM said it will set up a new spin-off company for producing cross-genre content ranging from variety shows, TV series, films and animation in a bid to form an effective multi-studio system along with Studio Dragon. 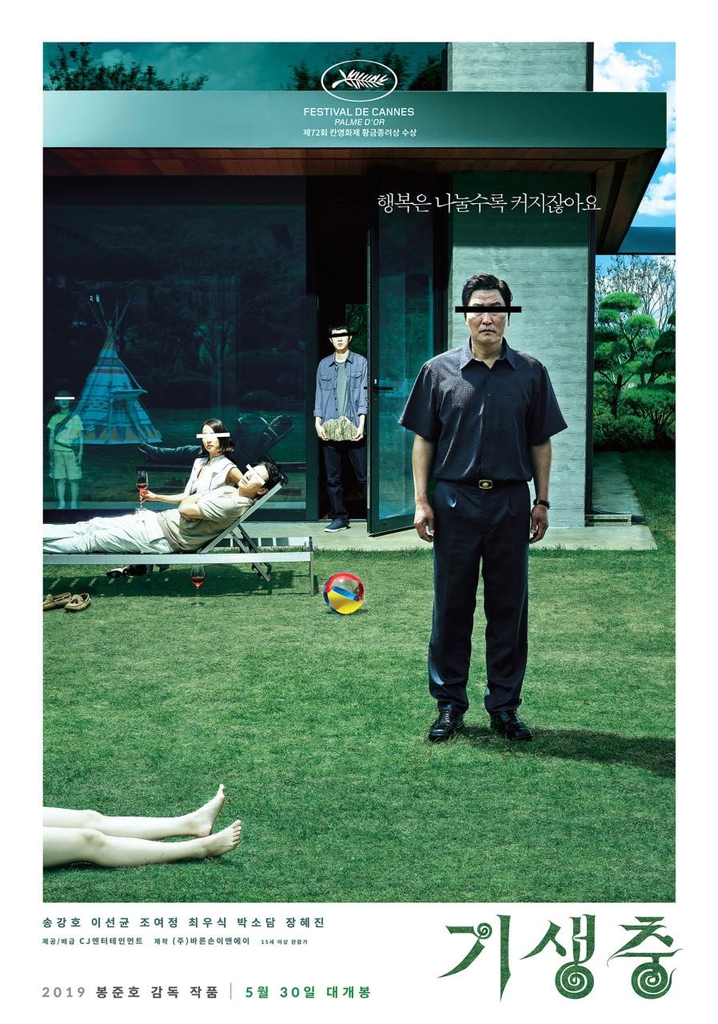