SEOUL, Nov. 21 (Yonhap) -- South Korea's new coronavirus cases stayed above 3,000 for the fifth consecutive day Sunday amid concerns over the full-fledged reopening of schools and a virus resurgence ahead of winter.

The country reported 3,120 new COVID-19 cases, including 3,098 local infections, raising the total caseload to 415,425, according to the Korea Disease Control and Prevention Agency (KDCA).

Daily infections have stayed in the quadruple digits since July 7 due to growing cluster infections and the spread of more transmissible variant cases. 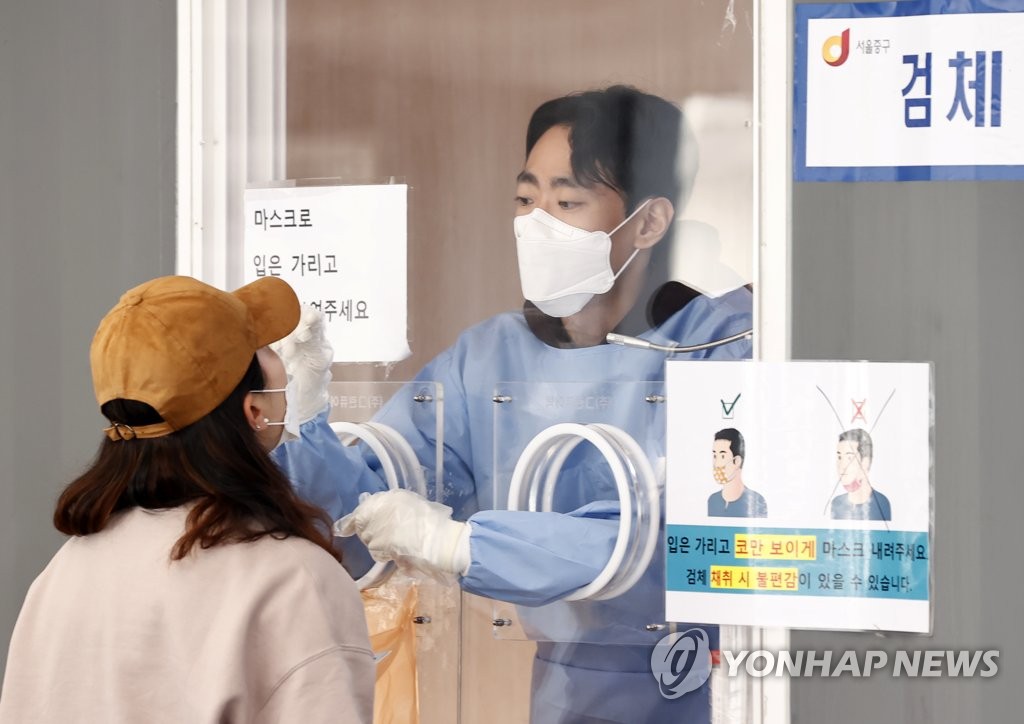 The number of critically ill COVID-19 patients reached 517, up nine from a day earlier.

In the greater Seoul area, eight out of 10 beds in intensive care units were occupied, with an all-time high of 804 people waiting for over a day to be hospitalized, the KDCA said.

Nationwide, nearly seven out of 10 beds in intensive care units were occupied amid the spread of the pandemic.

Daily cases have not shown signs of slowing down in recent weeks, as the country began easing virus curbs on Nov. 1 in the first of the three-phase "living with COVID-19" scheme for a gradual return to normalcy.

Under the first phase, people are allowed to gather in groups of up to 10, regardless of vaccinations. Operation hour curfews for businesses, like restaurants, cafes and movie theaters, are fully lifted, except for adult entertainment facilities, such as clubs and bars.

South Korea planned to move to the second stage in mid-December after a two-week evaluation period, but health authorities have warned the country may not be able to do so if the current trend continues.

As of 9 p.m. Sunday, health authorities and local governments, excluding that of Busan, had reported 2,468 additional COVID-19 cases, up 601 from the same time a week ago.

The recent virus resurgence has spawned concerns in the winter season, especially ahead of a full opening of in-person classes at schools this week.

Of Saturday's locally transmitted cases, Seoul added 1,315 new cases, while the surrounding province of Gyeonggi and the western port city of Incheon reported 988 and 203 patients, respectively.

Combined, the wider Seoul area accounted for 80.8 percent of the country's total cases.

Of the 22 inbound cases, those from Asian countries, except for China, stood at 12, with six cases from Europe, two from the United States, one from Mexico and one from the Federated States of Micronesia.

The government has been working to administer booster shots to senior citizens and other vulnerable groups, as breakthrough infections among fully vaccinated people have grown due to the waning vaccine effectiveness. 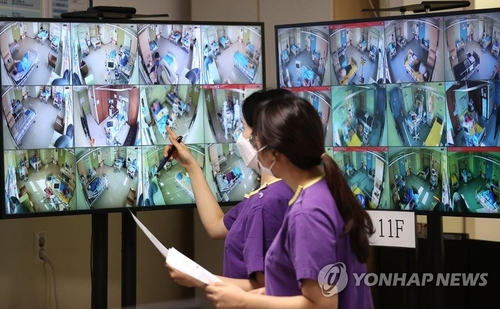 (4th LD) Daily infections above 3,000 for 5th day amid concerns over virus resurgence

(4th LD) Daily infections above 3,000 for 5th day amid concerns over virus resurgence