SEOUL, Nov. 21 (Yonhap) -- A woman has been arrested on charges of beating her 3-year-old stepson to death for not listening to her, police said Sunday.

The suspect, 33, was arrested without a warrant on Saturday after the child's father called emergency services to report that his wife was at home and saying his son was not breathing.

When police arrived at the home in eastern Seoul, they found what appeared to be the child's vomit on the floor. He was bruised and scratched and was taken to a hospital, but died six hours later, police said. 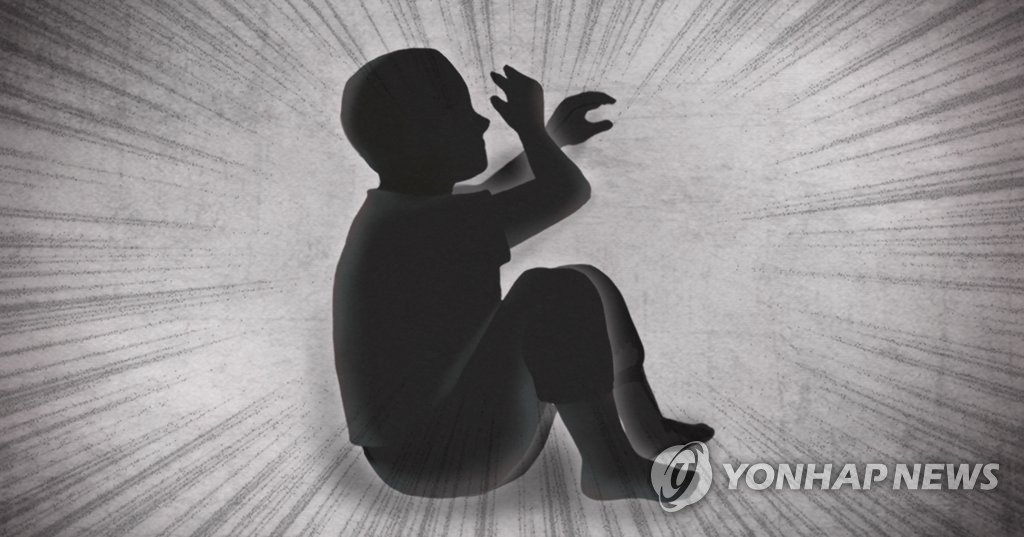 The stepmother appeared to have been drinking, with several empty bottles of alcohol in the house.

The child's biological mother told local broadcaster MBC that she had separated from the father in August 2019 and had never been able to meet her son since.

She claimed the child's father also abused him.

Police said they plan to conduct an autopsy on the child's body to determine the details of the abuse.

The suspect was also with her biological daughter, who is less than a year old, when police arrived at the scene, and is eight weeks pregnant.

A police official said no previous report of child abuse had been filed regarding the family.

Police are looking into seeking an arrest warrant for the suspect.

Woman arrested on charges of beating stepson to death

Woman arrested on charges of beating stepson to death