The country's top automotive conglomerate, which has Hyundai Motor Co. and Kia Corp. under its wing, will hire 30,000 people over the next three consecutive years and run support programs for partners and startups to recruit 16,000 people over that period.

The plan was revealed during a partnership announcement event between the group and the Prime Minister's Office for the government's youth job and education support program titled "Youth Hope ON" held at Hyundai Motor Studio in Goyang, northwest of Seoul.

Under the "Youth Hope ON" project, the government provides financing to foster young talents, while companies offer education programs.

Hyundai Motor said it plans to expand recruiting for its new growth engines, such as robotics, advanced air mobility, autonomous driving and hydrogen.

Hyundai Motor is the sixth conglomerate to join "Youth Hope ON" after KT, Samsung, LG, SK and POSCO.

With the latest partnership, the six conglomerates are committed to creating a total of 179,000 new youth jobs over the next three years, according to the Prime Minister's Office. 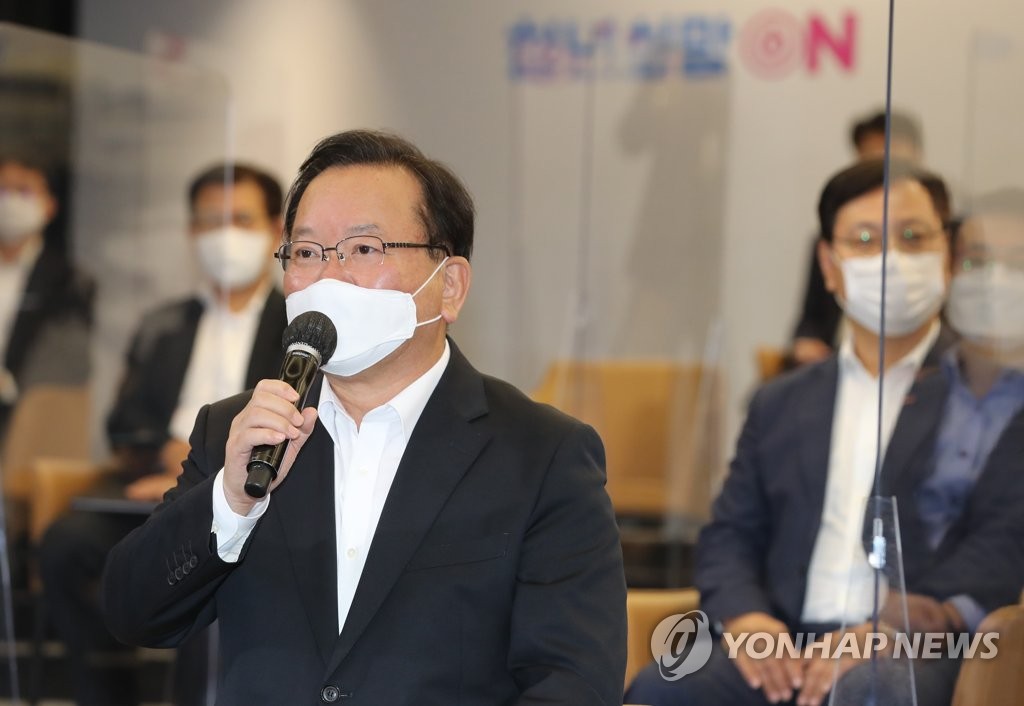