The country's outbound shipments stood at US$39.9 billion in the Nov. 1-20 period, compared with $31.2 billion a year earlier, according to the data from the Korea Customs Service.

Imports jumped 41.9 percent on-year to $39.8 billion, resulting in a trade deficit of $73 million during the cited period, the data showed. 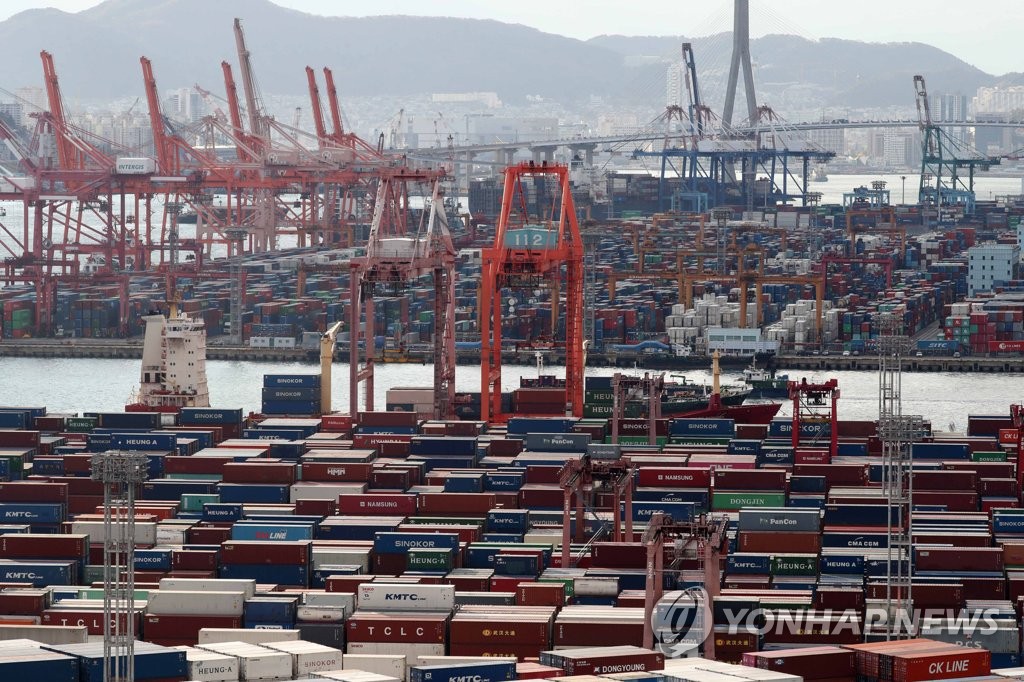 In the third quarter, the export growth of autos sharply slowed to 4.2 percent from a 71.9 percent on-year gain in the second quarter as the supply crunch of auto chips dented vehicle output. Autos accounted for some 7 percent of South Korea's exports.

Exports, which account for half of the economy, grew 24 percent on-year in October, extending their gains for the 12th straight month.