SEOUL, Nov. 22 (Yonhap) -- South Korea's military said Monday a stray mine might have caused an unidentified explosion in the west of Seoul the previous day while ruling out the possibility of a North Korean attack.

On Sunday, an Army officer stationed in Gimpo, 29 kilometers west of Seoul, hurt his ankle after an unidentified explosive device detonated during defense operations. The officer reportedly got his ankle amputated.

"For now, we are analyzing the case while being mindful of stray mines," Col. Kim Jun-rak, the spokesperson of the Joint Chiefs of Staff (JCS), said during a regular press briefing.

Kim added there was no possibility of linkage to North Korean activities.

In 2015, two South Korean Army officers were seriously wounded after the explosion of North Korean wooden-box land mines in the southern side of the Demilitarized Zone.

South Korea estimates the number of remaining land mines south of the inter-Korean border, a legacy of the 1950-53 Korean War, at 830,000. 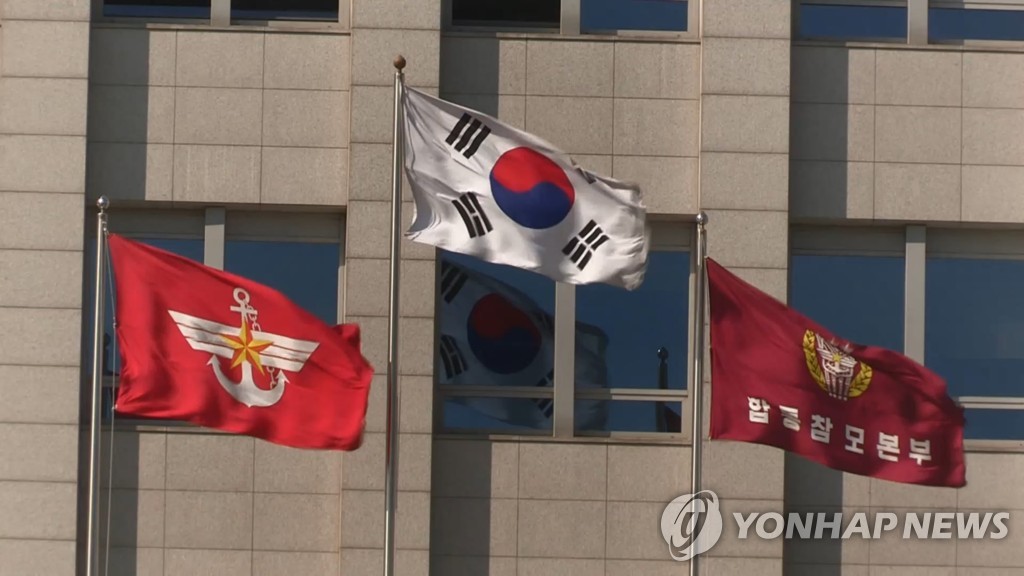